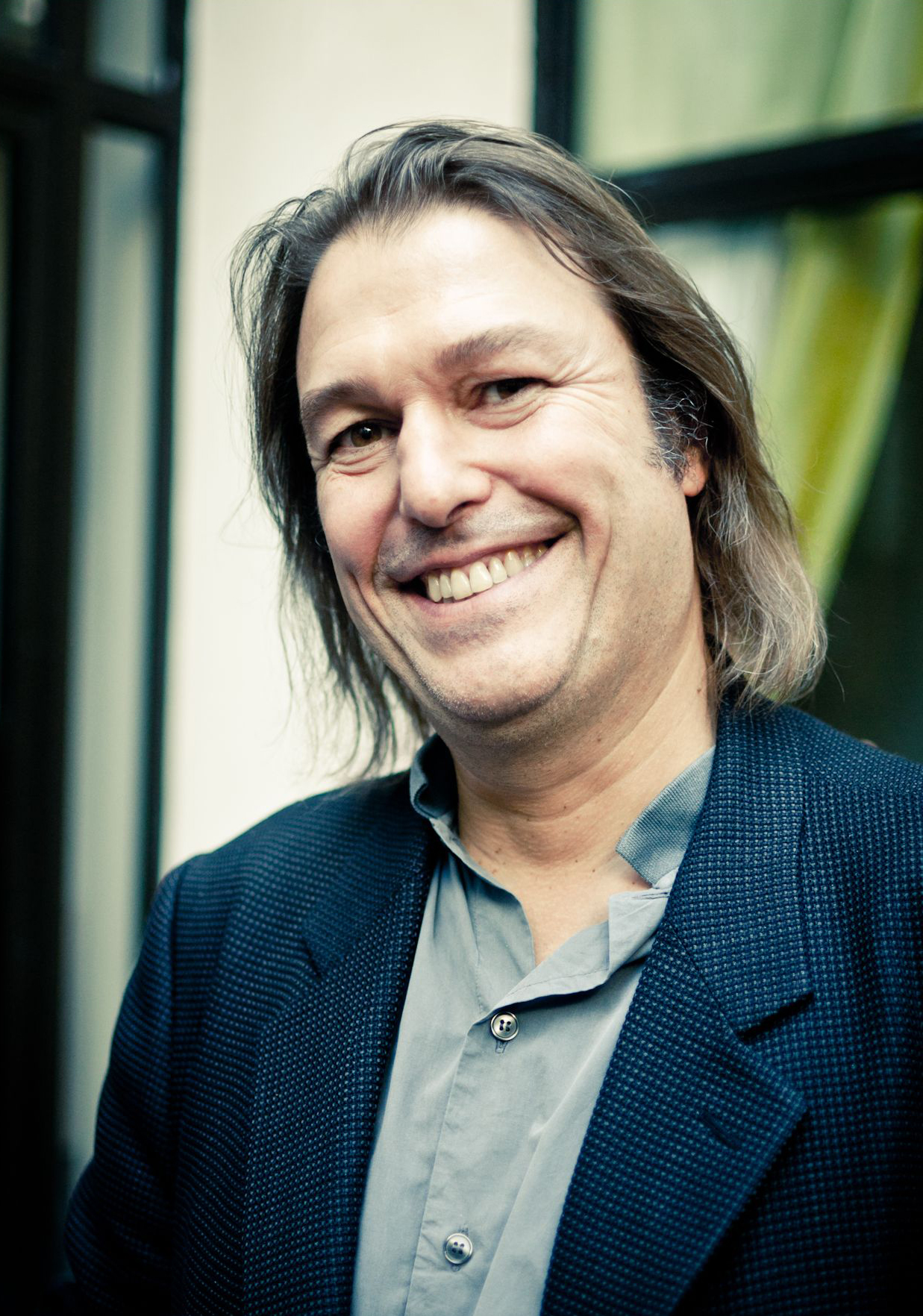 On the back of 25% growth in its production slate, Parisian animation studio TeamTO has upgraded its Bourg-les-Valence location into an 11,000-square-foot, state-of-the-art facility.

On the back of 25% growth in its production slate, Parisian animation studio TeamTO has upgraded its Bourg-lès-Valence facility into an 11,000-square-foot, state-of-the-art operation.

The expansion staff bumped up to 220 from 150 by the end of the year at this studio location.

At more than double the current capacity of TeamTO’s Paris studio, the new environmentally friendly space will house 60% of the company’s 380 employees and is located in La Cartoucherie, a media complex home to the renowned animation director’s school La Poudrière.

Founded in 2005 by Guillaume Hellouin (pictured), Corinne Kouper and Caroline Souris, TeamTO has produced 300 half hours of animation including original, Emmy-nominated IP Angelo Rules and Oscar’s Oasis, as well as feature film Yellowbird, which has been distributed in more than 35 countries.

Among the prodco’s development projects are Cartoon Forum selection HeroEEK!, a non-dialog animated version of lol pet videos called Take it Easy Mike, and medieval comedy My Knight and Me.