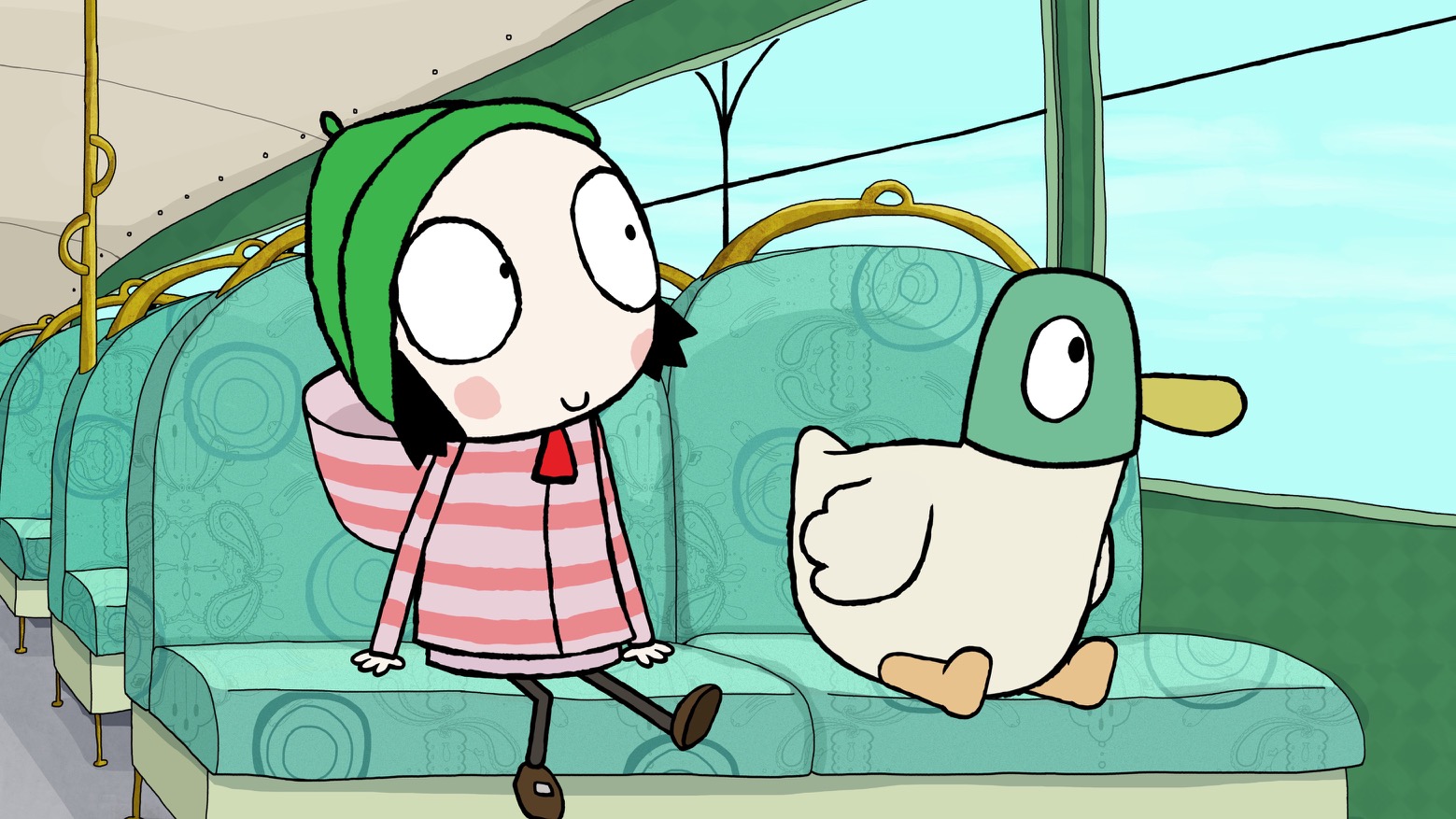 BBC Worldwide Latin America/US Hispanic has partnered with the Hispanic Information and Telecommunications Network (HITN) to launch the first-ever CBeebies programming block in Spanish for US Hispanic audiences.

BBC Worldwide Latin America/US Hispanic has partnered with the Hispanic Information and Telecommunications Network (HITN) to launch the first-ever CBeebies programming block in Spanish for US Hispanic audiences.

Set to broadcast Monday through Friday on HITN later this year, the block is aimed to help Hispanic preschoolers practice Spanish and stimulate their math and science learning.

The new partnership falls in line with BBC Worldwide’s ongoing strategy to expand the reach of CBeebies in Latin America, and it follows the launch of the new CBeebies SVOD app in Latin American territories.

CBeebies is also the only pay-TV network whose educational content is endorsed by the Mexican Pediatric Association.

Launched in 1983 as one of the first US Latino-controlled, commercial, Spanish-language, media companies, HITN is now available in more than 40 million households across the US through Direct TV, DISH Network, AT&T U-verse TV, Verizon FiOS TV, Charter Communications and Cablevision and in select Time Warner Cable markets.