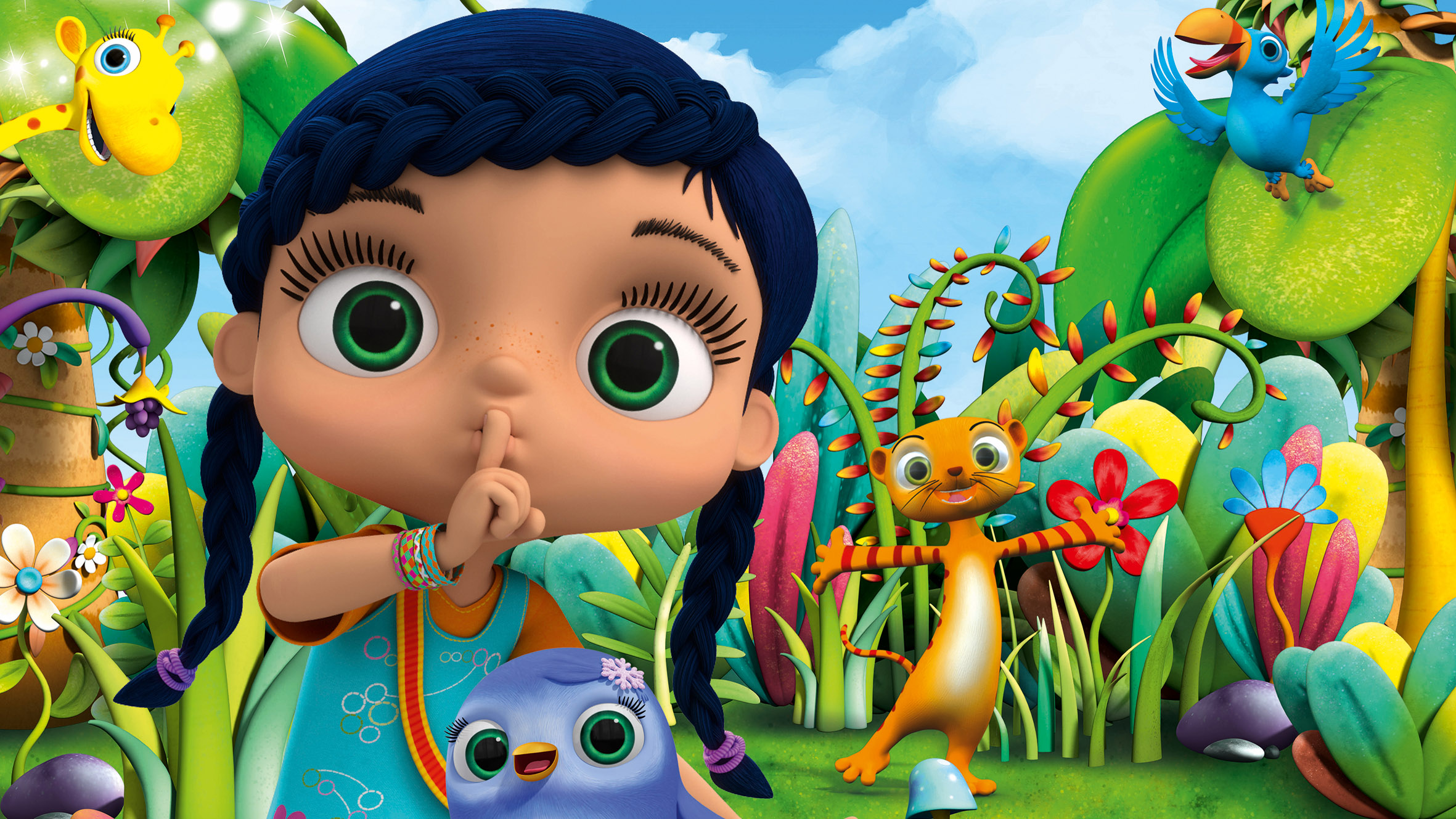 The agreement sees Discovery Kids acquire the exclusive pay-TV and basic subscription TV rights to the 52 x seven-minute series, which will air in the territory in 2016.

Created by Absolutely Cuckoo’s Dan Good (Waybuloo), in partnership with Telegael (Ireland), Discreet Art Productions (India), and Germany’s Bastei Media, Wissper follows the adventures of a little girl who happens to be an animal whisperer.

A Channel 5 commission, Wissper is set to debut on the UK-based network’s preschool block Milkshake! by the end of 2015. Nick Jr. US is also on-board to premiere the series next year, after signing a deal in September.

m4e, which manages global distribution for the IP, confirms the first 26 eps will be delivered by the end of 2015, followed by the back half of the season in spring 2016.

On the licensing front, Simba Dickie Group is the brand’s master toy partner for Europe, CIS, North Africa and the Middle East. And a consumer products program is planned for Latin America, too.