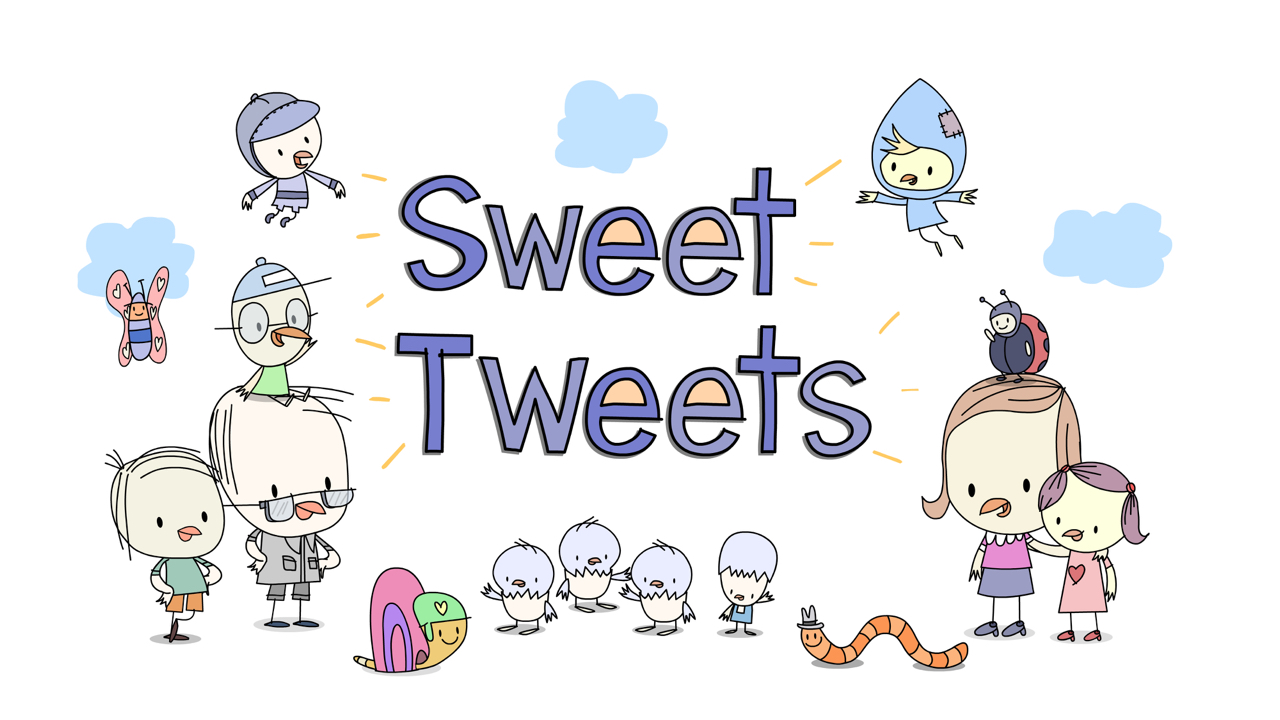 Since its launch in 2007 by co-founders Ashley and Todd Ramsay, the studio located in the growing tech district of Kelowna, British Columbia, has made a name for itself providing production services from design to final animation for high-profile clients such as Atomic Cartoons, DDB Canada, EA Sports and Kickstart Entertainment.

Now with a new 7,000-square-foot studio and original production division, the company is poised for growth.

The division’s first original series, Knobs, skews to an older 14 to 18 youth audience and has quickly generated more than 200,000 views on Facebook and YouTube since launching less than a month ago. Its edgier content comes from the mind of YetiLABS’ creative director Todd Ramsay.

A girl-targeting action sports and lifestyle series is also currently in development and is set to debut at Kidscreen Summit in February.