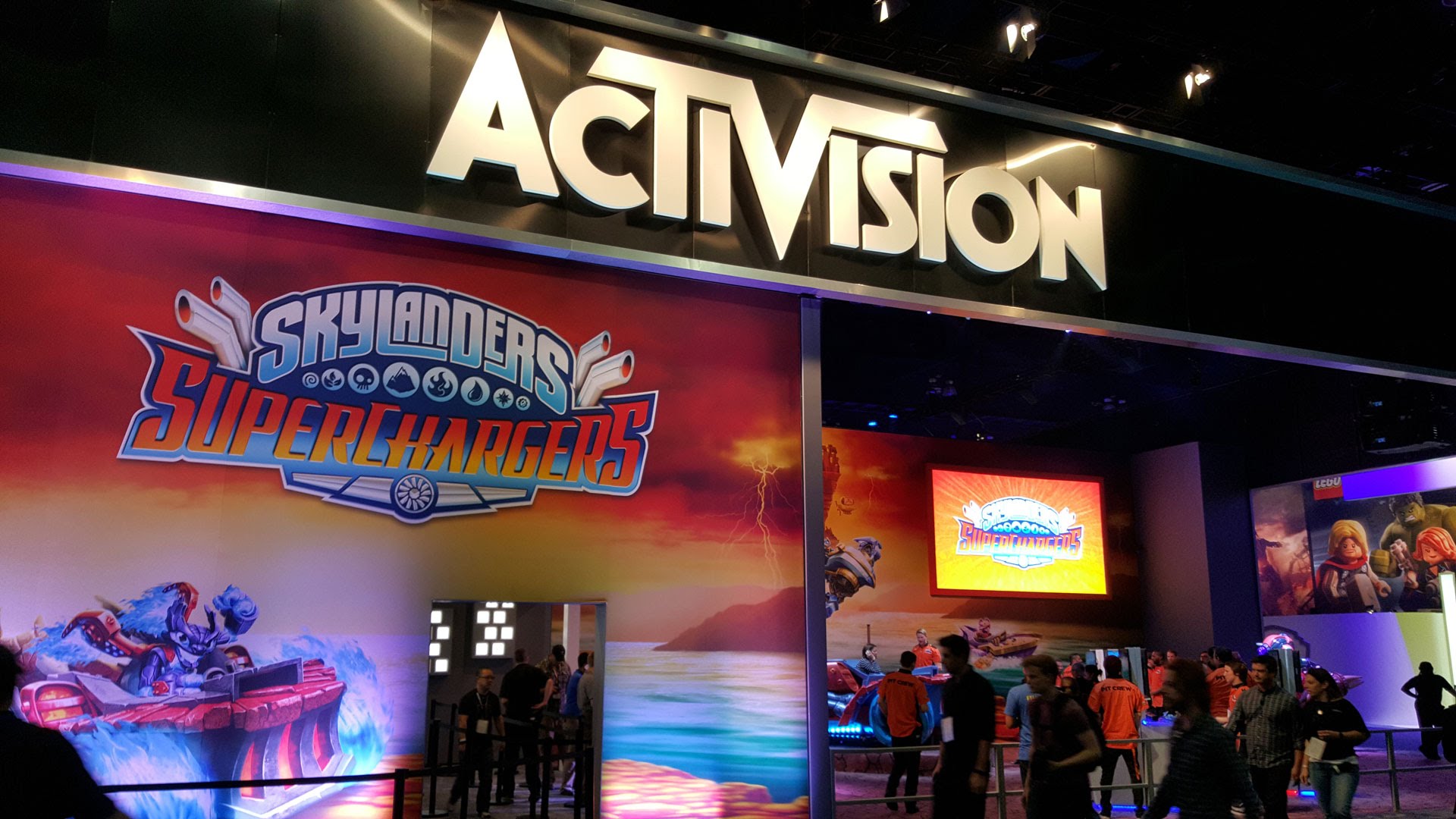 Disney vet Nick van Dyk is at the helm of Activision Blizzard's new film and TV studio, which will create original content based on the company's most well-known IPs - including the US$3 billion Skylanders franchise,

The US video game industry has extended its tentacles into other entertainment sects over the past five years, with the lucrative toys-to-life gaming category serving as one prime example. Now, mega gaming publisher Activision Blizzard, home to the US$3-billion toys-to-life franchise Skylanders, is heading into the traditional media realm with full force through the launch of new film and television studio that will create original content based on the company’s most well-known intellectual properties. The Call of Duty publisher has brought Disney veteran Nick van Dyk on-board as studio co-president to help lead the charge.

Also on the horizon for Activision Blizzard Studios is the development of a robust cinematic universe based on the Call of Duty franchise.

As for van Dyk, whose division co-head has yet to be announced, he will lead distribution, physical production, strategy, finance and operations while co-managing all aspects of the studio. Before joining Activision Blizzard last year, van Dyk spent nine years at Disney, where as SVP of corporate strategy, he helped drive the company’s focus on franchises and played a significant role in the acquisitions of Pixar, Marvel and Lucasfilm. Prior to that, van Dyk was part of Artisan Entertainment’s senior management team.

The Activision library spans more than 30 years’ worth of entertainment properties, and with last week’s US$5.9-billion purchase of Candy Crush creator King Digital Entertainment, the company is making a clear run for the mobile gaming market, too.