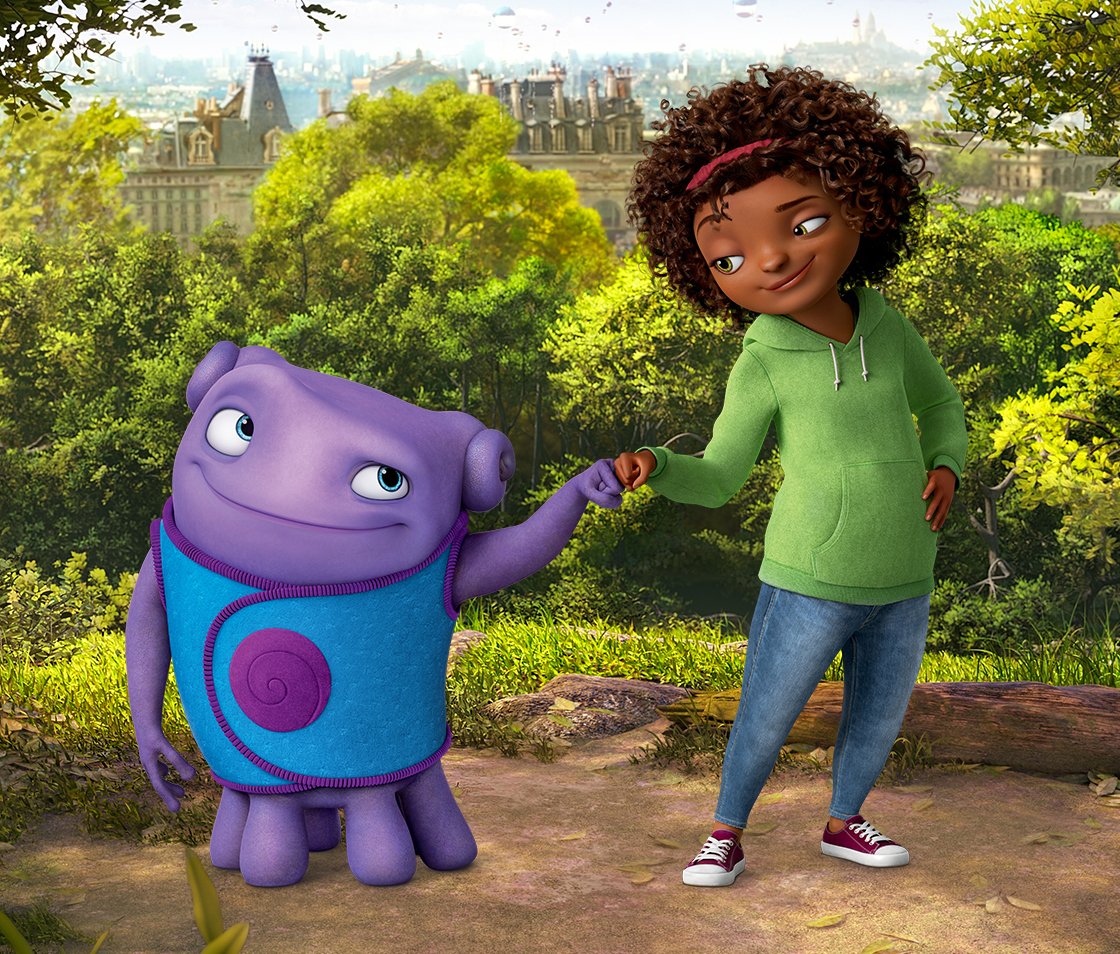 On the strength of the home video debut of Home, as well as increases in its consumer products, TV and new media segments, DreamWorks Animation Q3 revenue rose 43.3% to US$259 million.

On the strength of the home entertainment debut of Home, as well as increases in its consumer products, television and new media segments, DreamWorks Animation revenue for Q3 jumped by 43.3% to US$259 million versus the same period a year ago.

Not including its previously announced US$3.6 million in restructuring costs, DWA reported operating income of US$27 million, net income of US$1.4 million with earnings per share at two cents, beating analysts’ estimates.

Despite not releasing a new movie since the March premiere of hit Home, the company’s feature film segment revenue climbed to US$158 million, up from US$142 million in the same period in 2014 and representing an 11% increase.

After grossing US$386 million at the global box office, Home contributed US$49.7 million to DWA’s film segment in Q3 driven by 4.7 million unit sales across DVD, Blu-ray and the digital market.

DWA’s Q3 revenue bump was also assisted by revenue from its television series and specials segment, rising from US$14.3 million in the same period last year to US$50.7 million this quarter. The company’s episodic content licensing arrangements – including its large output deal with Netflix – helped drive the growth.

New media revenue, which includes DWA’s YouTube teen channel AwesomenessTV, also more than doubled, coming in at US$20.7 million versus US$8.5 million a year ago.