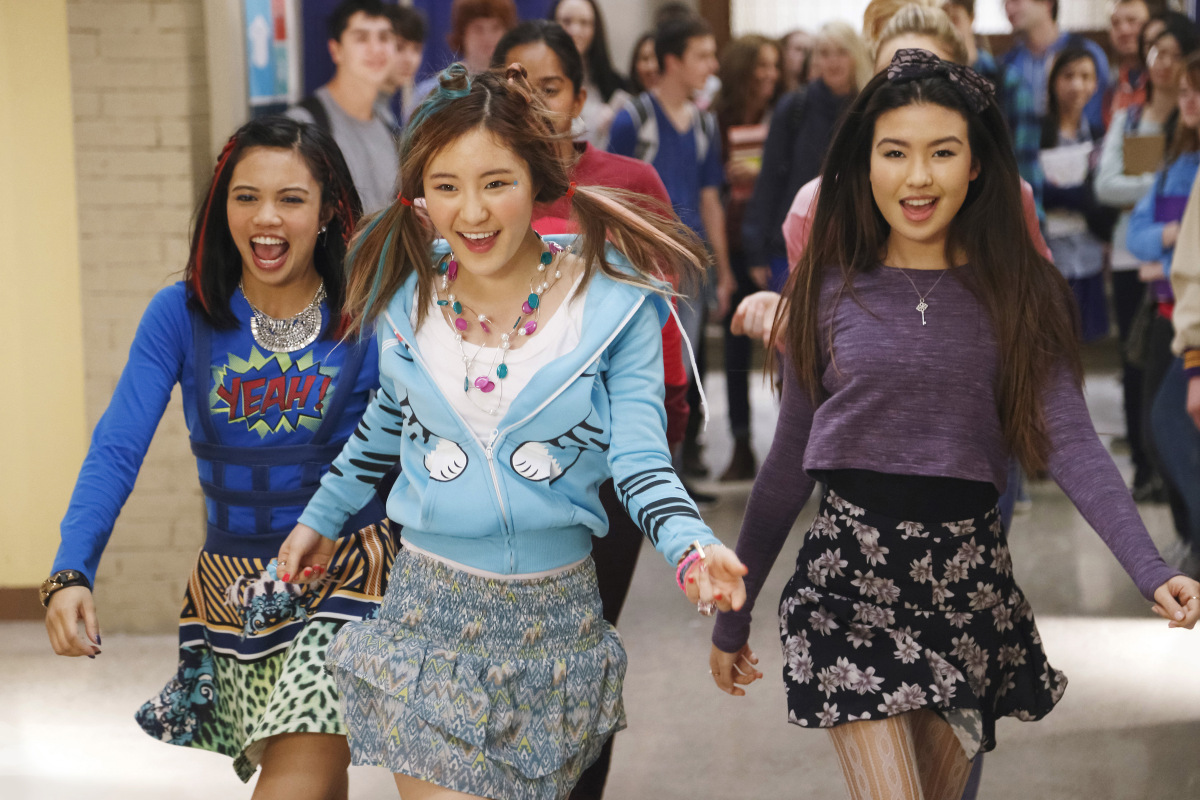 Under the Eureka initiative, Film Victoria, ABC and the Australian Children's Television Foundation are inviting Victorian content producers to create a proof of concept for a new short-form live-action series.

The Eureka initiative is offering teams from Victoria (a state in southeastern Australia) up to AUD$30,000 (US$21, 426) to create a three- to five-minute proof of concept video, targeting kids eight to 12, which has the potential to become a series.

The potential series will screen on ABC iview, ABC3′s YouTube Channel, and possibly ABC3, and then be tested with audiences and broadcasters. They should showcase the talents of the Victorian teams as well as offer the public a chance to experience new program ideas in their infancy.

Applications for Eureka close on January 4, and successful projects will be revealed in March.

The Eureka initiative will be looking to tap into kids’ strong appetite for live-action content and replicate the recent success of series such as Odd squad and Make It Pop (pictured).