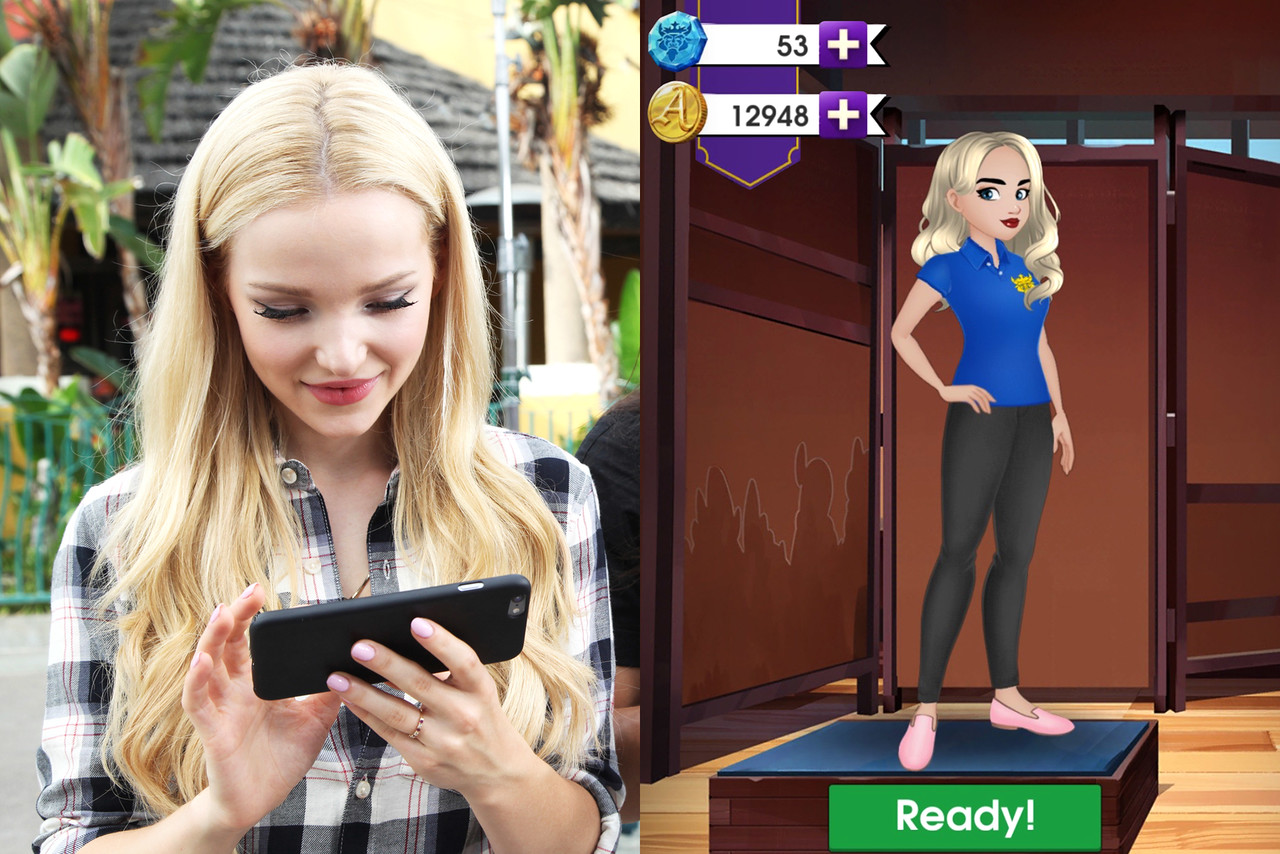 The free-to-play Descendants, available for iOS, Android and Window devices, allows fans to create their own avatar using more than 450 pieces of clothing and accessories inspired by the property. They are then encouraged to join characters like Mal, Evie, Jay and Carlos on an adventure through Auradon Prep as well as other locations from the movie – from the Gallery of Villains to Tourney Field. Players can collect special rewards along the way that will raise school spirit and help grow their Legendary status.

Following the launch of Disney Karaoke: Descendants in July, this official mobile follows the successful debut of the Descendants original movie, which starred the progeny of Maleficent, the Evil Queen, Jafar and Cruella de Vil. It quickly became US cable TV’s fifth highest-rated movie of all-time and also broke viewing records on the WATCH Disney Channel app, with 3.3 million video views since July 24. Worldwide, the movie has been seen by more than 32 million Disney Channel viewers. In September, the House of Mouse launched an animated spin-off short-form series, Descendants Wicked World.