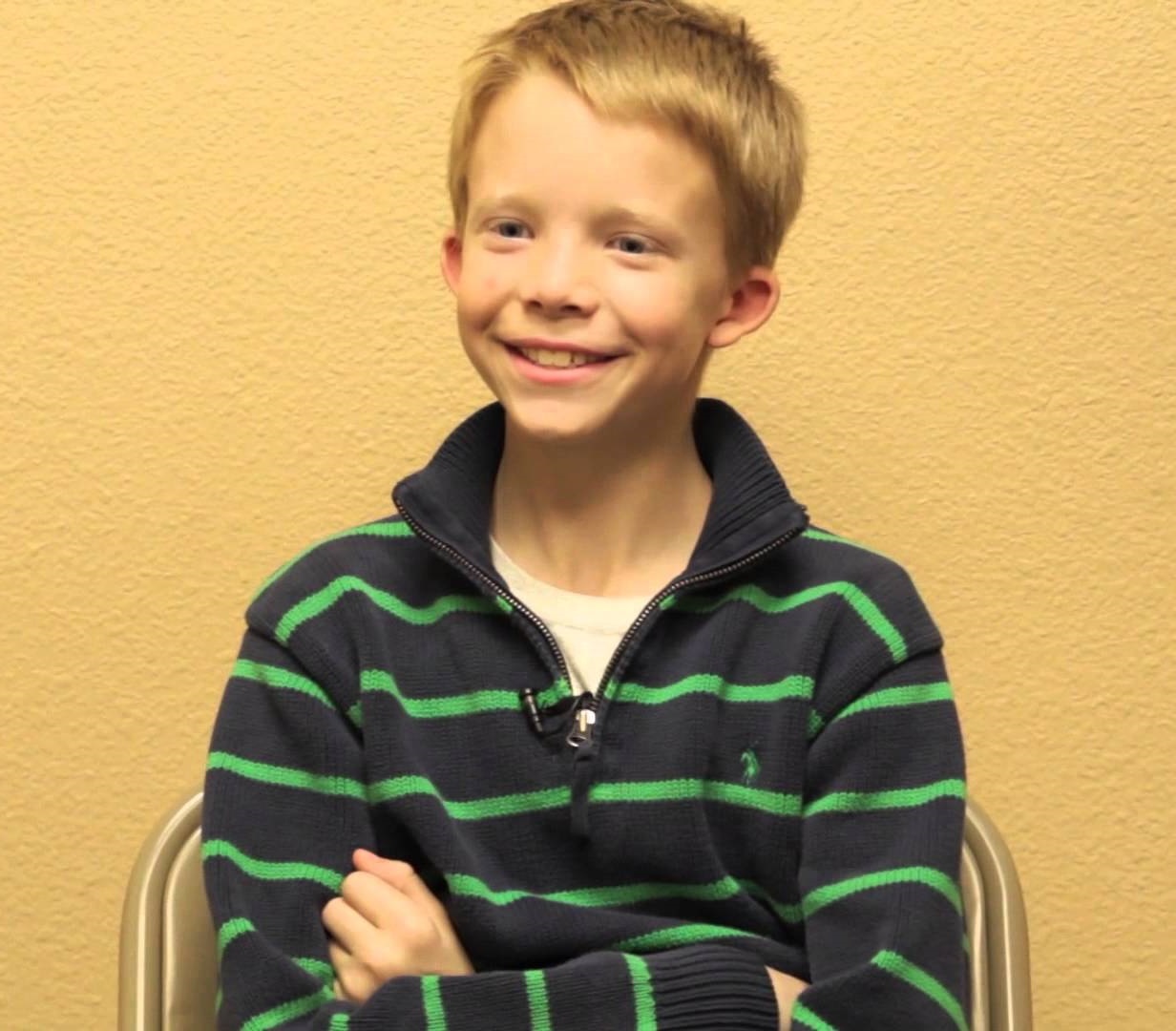 Disney XD is furthering its commitment to the prank series genre with an order for hidden-camera comedy Walk the Prank.

Disney XD is showing further commitment to the prank series genre with an order for hidden-camera comedy Walk the Prank.

Created by Adam Small, of Mad TV and Jamie Kennedy Experiment fame, and Whitest Kids U Know‘s Trevor Moore, Walk the Prank is shot in a cinema verité style, and the single-camera series follows a team of practical jokers who create over-the-top pranks for an online hidden-camera show.

The series starts production in January and is slated to premiere on the boy-skewing channel next year.

Earlier this year, Disney XD commissioned marblemedia and Essential 11 to produce hidden-camera show Made Up, which follows teens who pull pranks on unsuspecting family members.