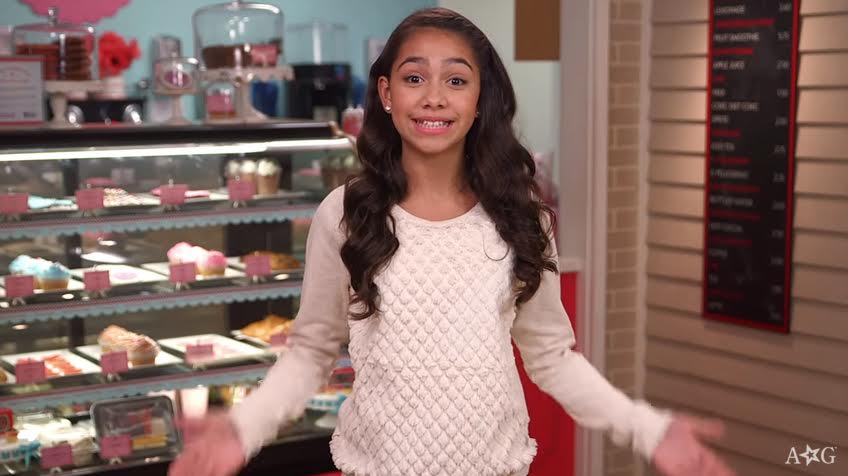 A new episode will debut on the channel every Friday, and each ep will focus on a different theme, ranging from Halloween to fall fashion trends. Recurring topic segments include Awesome Girl, which features fans from the American Girl community, as well as interactive quizzes.

The series, which will be promoted on all American Girl digital and social channels, is produced in partnership with American Girl executive producer, Lindsay Feitlinger, whose production credits include The Oprah Winfrey Show. It will be produced in New York  at Driver, the company behind tween lifestyle show Dream Mining, which has surpassed 200,000 subscribers. Like AG Life, Dream Mining appeals to a similar demographic and covers entertainment and fashion.