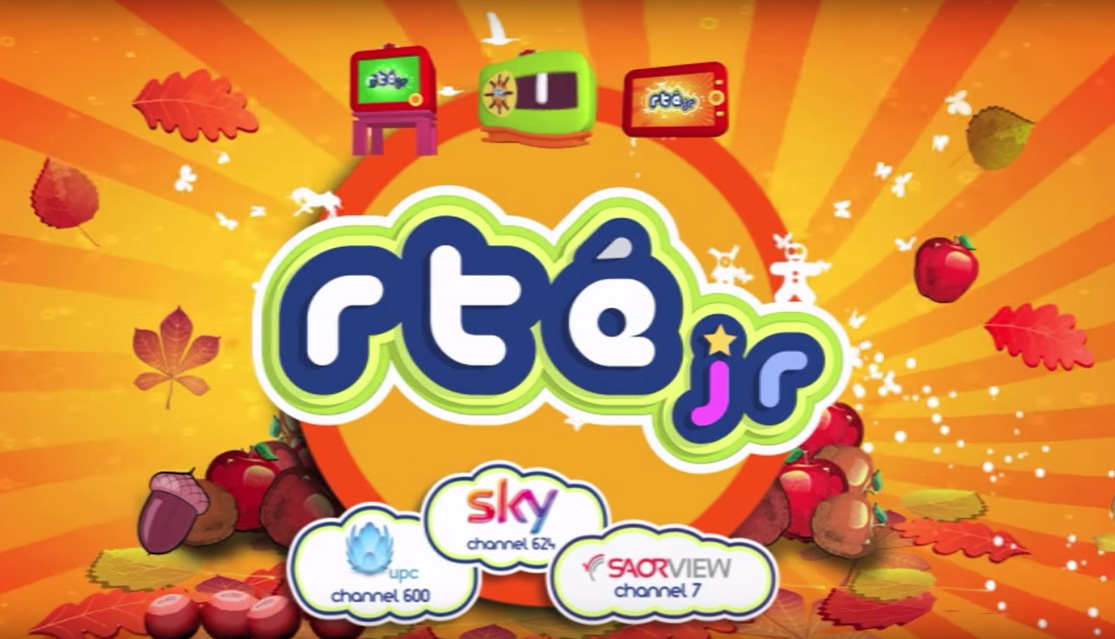 For the next three years, RTE will up its baseline funding in animation commissions to more than US$628,000 per year and launch a new initiative to help Irish animation studios develop international co-production partnerships.

The latter scheme, a dedicated fund, will see RTE grant US$114,000 each year to one Irish animation company participating in an international co-pro. The fund will be disbursed over three years to each successful Irish prodco.

In addition, RTE has created a new Animated Shorts for TV program that will pursue up to five original shorts that can be developed for TV broadcast.

The increased sector support comes with the launch of RTEjr’s fall lineup across its ad-free TV, radio and online platforms.

Animated series Havananimal is one of eight new programs spanning themes such as education, wildlife, family, history, culture and arts & crafts. Created from songs by iconic Irish broadcaster and musician Shay Healy, the series features animation from Dublin’s Igloo Films and award-winning director Kealan O’Rourke (The Boy in the Bubble).

Rounding out the activity, RTE will also launch its first-ever radio arts series for children, CAKE, on RTEjr radio on October 18, and make its RTEjr app available for Android mobile devices.

According to RTEjr’s controller and head of children’s content Sheila de Courcy, RTE has worked with approximately 15 Irish animation companies on 34 original series over the past 10 years.