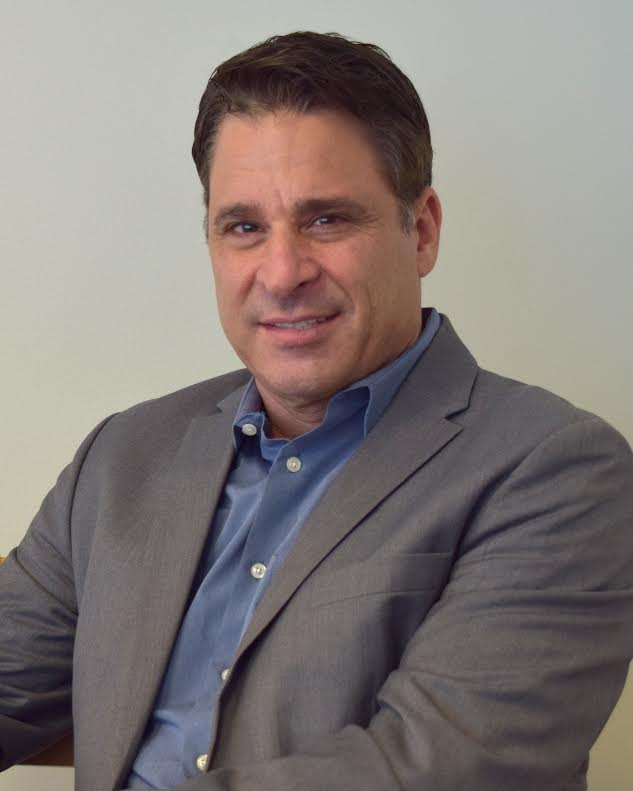 Caplan will work with manufacturing partners, retailers and international agents to create products and experiences that extend consumers’ relationships with each of SPE’s properties.

He previously served as VP of Sony Pictures Consumer Products, where he oversaw sales efforts for film and television properties. Among his responsibilities was relaunching existing franchises like Ghostbusters, which he has managed for more than a decade. The brand currently has more than 100 licensees, and new licensing campaigns are in full swing in advance of the all-female Ghostbusters reboot that’s slated for its big screen debut in July.

Caplan has also been involved with licensing for a variety of film and television properties including The Smurfs, Pixels, Goosebumps, Hotel Transylvania, Spider-Man, Men in Black as well as Breaking Bad, Wheel of Fortune and Jeopardy.