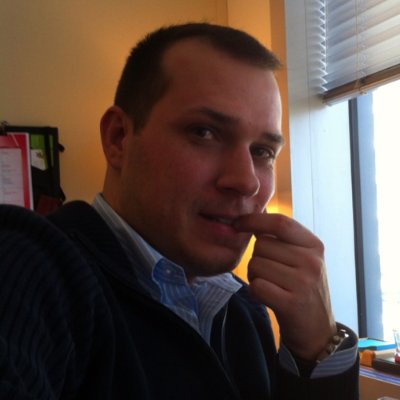 After a several months of searching for Donna Dos Reis's replacement, DHX Television has stepped outside the kids TV talent pool to tap former CBC exec Michael Serafini as its new VP of programming.

As DHX Television’s suite of channels continue to bring a raft of newly commissioned and acquired series to Canadian viewers, the company has stepped outside of the kids TV talent pool to tap  former CBC exec Michael Serafini as VP of programming.

Serafini will oversee the strategic development, execution and promotion of the DHX Television channels and their digital extensions.

His appointment is timed with the rebranding of DHX’s kids network Family CHRGD and preschool channels Family Jr. and Télémagino under the Family Channel name as part of the company’s acquisition of Bell Media’s kids channels last July - a move that has contributed to a 127% increase in revenues for DHX’s fiscal 2015 to the tune of US$200 million. (Family CHRGD officially launches for Canadian viewers today from 7:30 a.m. to 9 p.m. ET, marking the final network to be rebranded under DHX TV’s Family banner.)

Until now, Serafini’s responsibilities fell under the watch of Michael Goldsmith, DHX TV’s original production VP, who had assumed the additional responsibility for overseeing the strategic development and scheduling for the suite of channels after the departure of Donna Dos Reis earlier this year. Goldsmith will now return to focus his attention on original content development and overseeing the growing original programming slate that DHX Television currently has underway. Both Goldsmith and Serafini will report directly to SVP and GM Joe Tedesco.

Most recently, Serafini was the interim executive director of content planning for CBC Television, after moving from the role of senior director, content planning and acquisitions. His first foray into the children’s programming space includes managing the programming of such standout DHX series as The Next Step, Degrassi: Next Class and Teletubbies.