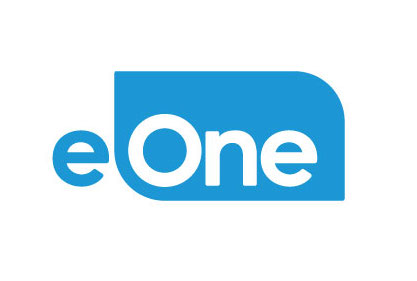 Licensees roll in for Spielberg’s The BFG

Entertainment One is seeing the first round of licensing partners come in for Steven Spielberg’s feature film adaptation of The BFG.

eOne Licensing, which scored the pan-European licensing rights for the DreamWorks Studios and Walt Disney Studios-produced film this past January, has signed licensees across a number of categories including apparel, bags, footwear, greetings, puzzles, wall art, gifting, confectionery and calendars.

The products are set to hit retail in the UK and Ireland starting next summer, just ahead of the theatrical release in July 2016.

New partners signed to The BFG licensing program include Fashion UK for a range of nightwear, underwear and socks and William Lamb for a line of footwear and bags. Ravensburger will launch a range of The BFG children’s puzzles, while Bazooka Candy will produce a line of confectionery. Gemma International is on-board for a line of greetings cards, gift wrap and gift bags, while Pyramid International has been signed for wall art, accessories, mugs and coasters. Lastly, Danilo will release a calendar featuring artwork from the new movie.

Adapted from Roald Dahl’s classic children’s book, The BFG movie’s release will coincide with Dahl’s centenary celebrations. eOne will be directly distributing the film in the UK, and is currently seeking additional European licensees.