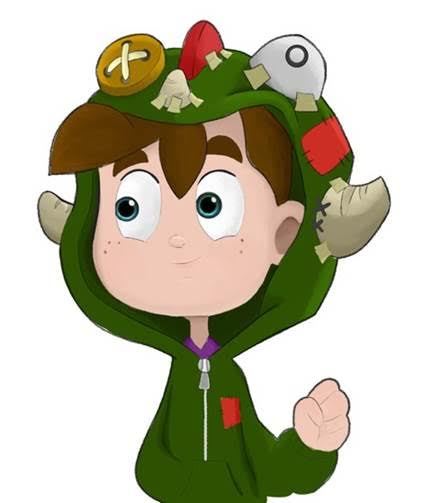 The dinosaur trend of 2015 shows no signs of abating, as Channel 5's Milkshake! has commissioned Absolutely Cuckoo to produce the CGI-animated comedy Dave's Dinosaurs.

The series, comprised of 52 x seven-minute episodes, is aimed at kids ages four to six. It tells the story of a young boy named Dave, whose life is changed forever when he becomes the caregiver of six baby dinosaurs.

Absolutely Cuckoo, which specializes in 2D and 3D animation, character and puppet design, is the studio behind Waybuloo, which is now sold to more than 80 territories. The company is also behind Wissper, which is set to launch on Milkshake! on October 12, and the series was recently sold to Nick Jr. US. That deal signifies Milkshake!’s first original commission to be snapped up by Nickelodeon in the US since its parent company Viacom  acquired Channel 5 last year.