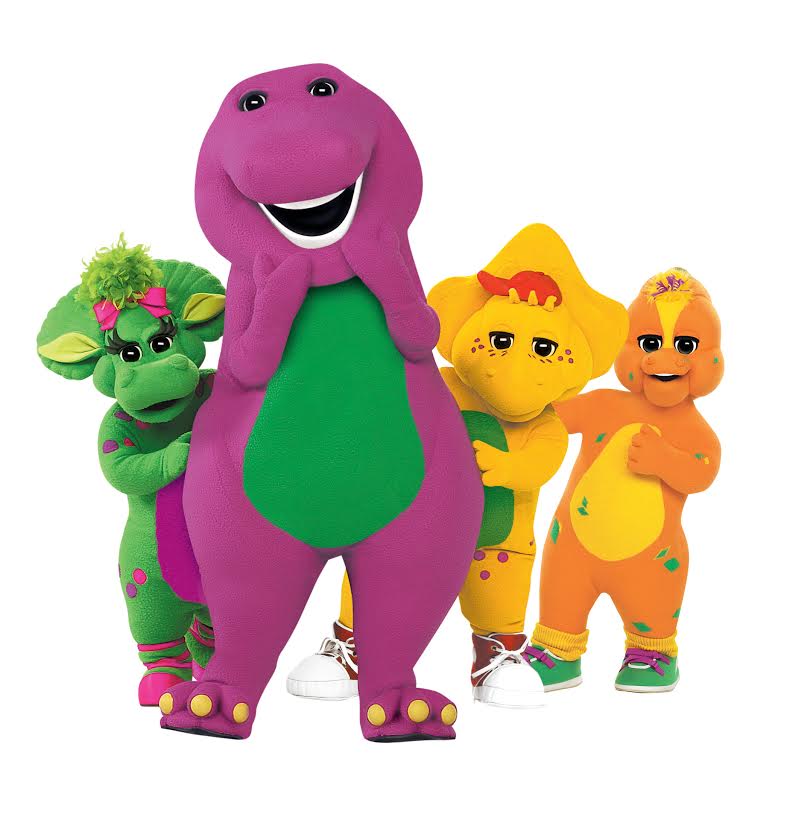 Mattel and its preschool subsidiary HIT Entertainment have inked a long-term partnership with Canadian producer 9 Story Media Group to relaunch the Barney & Friends and Angelina Ballerina preschool brands, with new episodes set to roll out in 2017.

Development of the IP will begin immediately, with a 2017 target launch date for new 52 x 11- minute series for each property.

Under the agreement, the producers will join forces to create a new lineup of programming across multiple platforms. Toyco Mattel will bring its global brand management, product activation and strong integrated franchise management capabilities to the table, while  9 Story – fresh off the heels of its acquisition of Ireland’s Brown Bag Films – will use advancements in animation technology to introduce the characters to a whole new generation of kids.

With nearly 250 episodes in its repertoire, Barney & Friends originally aired from 1992 to 2009. Angelina Ballerina had a five-year run from 2001 to 2006, with 39 episodes and three specials across two seasons. The episodes were based on a series of children’s books created by author Katharine Holabird and illustrator Helen Craig, the first of which was published in 1983.