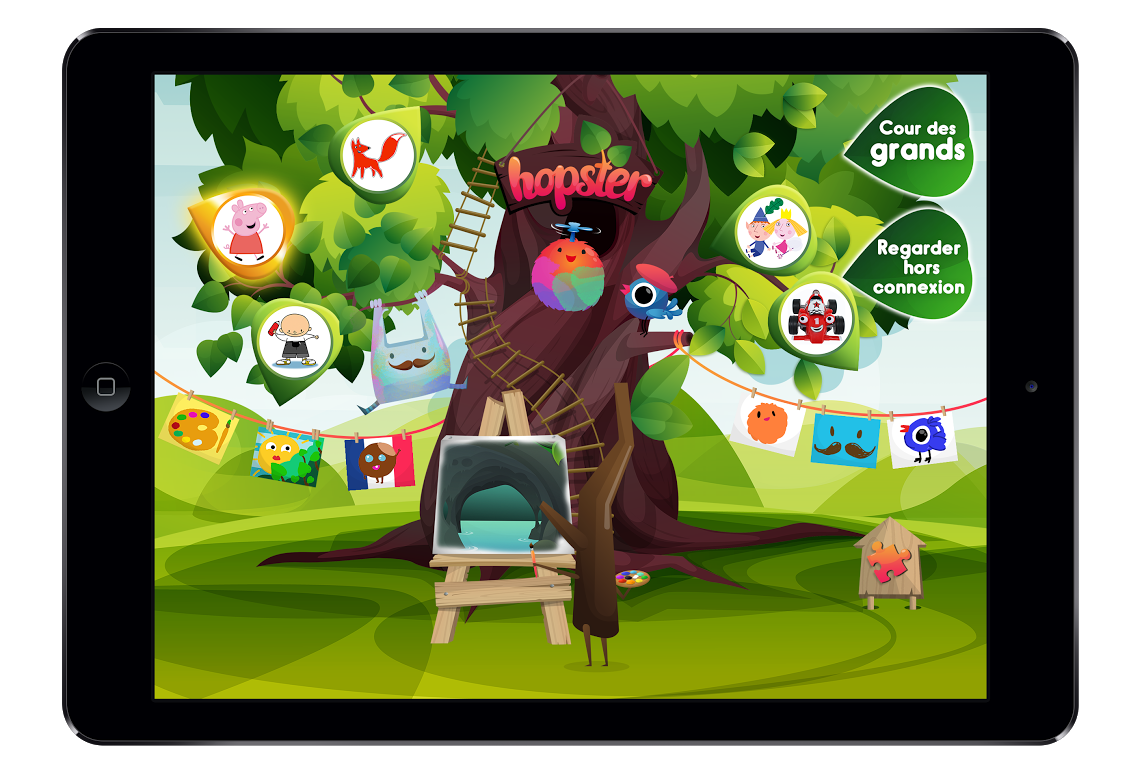 With new hires & shows in tow, Hopster gets into French market

You can say Hopster is taking on a whole new pace.

Staying true to its global expansion plans, the UK-based SVOD and learning app has launched a French-language version, while making three new hires and inking a multi-territory content deal with DHX Media.

The French launch of Hopster offers a localized content lineup that features more than 500 French-language episodes, including eOne Family’s Peppa Pig, along with four learning games developed in-house and based on the French curriculum, le programme de l’école maternelle.To get better acquainted with French parents, Hopster has partnered with parenting website Magicmaman with a bespoke site takeover, and a competition will take place on the pages of Famili, its sister site.

Meanwhile, Hopster has signed a multi-territory content deal with DHX Media to release eight new titles on its English-version app, including TV shows Teletubbies, In the Night Garden, Arthur and Adventures of Paddington. The shows will appear on the app in more than 100 territories over the next few months.

The new developments call for more manpower, and as such, Hopster has welcomed three new members to its team. Miki Chojnacka, formerly VP of youth brands at MTV Networks, joins as chief creative & content officer. Chojnacka will help Hopster develop its brand and content strategy, and she will work on introducing the app to more families worldwide.

Hopster has also named Agnes Lesti as comms and partnerships manager who, with her previous experience of PR and marketing at Lick Frozen Yogurt and B2B Marketing, will help Hopster develop new collaborations and spread the brand’s messaging. Also, UX designer Kate Killick has joined the team, where she will work alongside Hopster’s creative team comprised of eight designers and game artists to help develop the app’s usability.