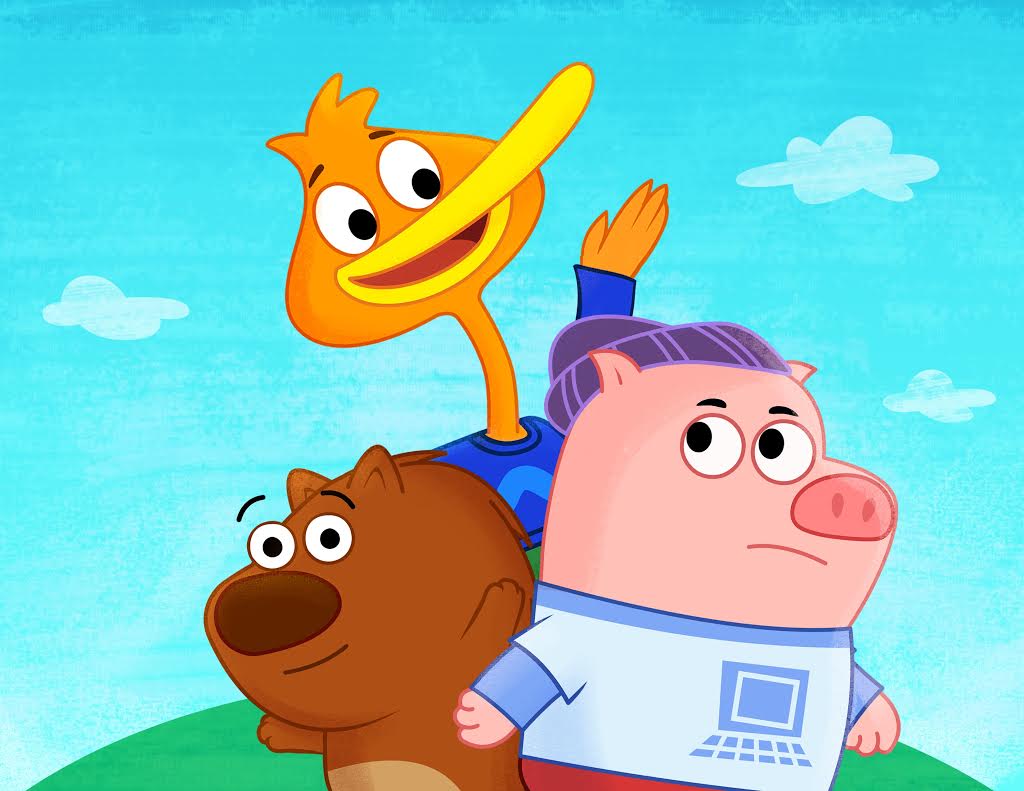 Disney Junior has picked up UYoung and Little Airplane Productions’ new preschool series P. King Duckling for a number of its territories, including Disney Junior US, Latin America, India, Korea and Southeast Asia.

The deal, which marks the first time Disney Junior has acquired an animated TV series from China, will see the 52 x 11-minute series air across the Disney-branded channels in late 2016.

The agreement also sees Disney Junior China snapping up non-exclusive secondary rights to the show, which will air on its Little Dragon Club programming block from next year.

Currently in production and aimed at kids ages two to seven, P. King Duckling was created by preschool TV producer Josh Selig of Little Airplane Productions (The Wonder Pets!, Small Potatoes) in collaboration with James Chen Gu, GM of UYoung Animation. The series is being directed by UYoung’s creative director, Eddy Bo Fan, while being executive produced by James Chen Gu and Josh Selig. UYoung owns the global TV and licensing rights to the show.

P. King Duckling follows the adventures of an extremely intrepid – but slightly hapless – young duck and his two best friends, Chumpkins and Wombat. The comedic series is set in the rural community of Hilly Hole, but P. King and his friends have adventures all over the world. The show’s learning-focused curriculum was created by children’s media specialist Dr. Christina Ricci (Dora the Explorer), and the series will focus on the primary educational goals of overcoming challenges and creative thinking. The music for the series will be composed by Marty Beller, drummer for alt-pop group They Might Be Giants.