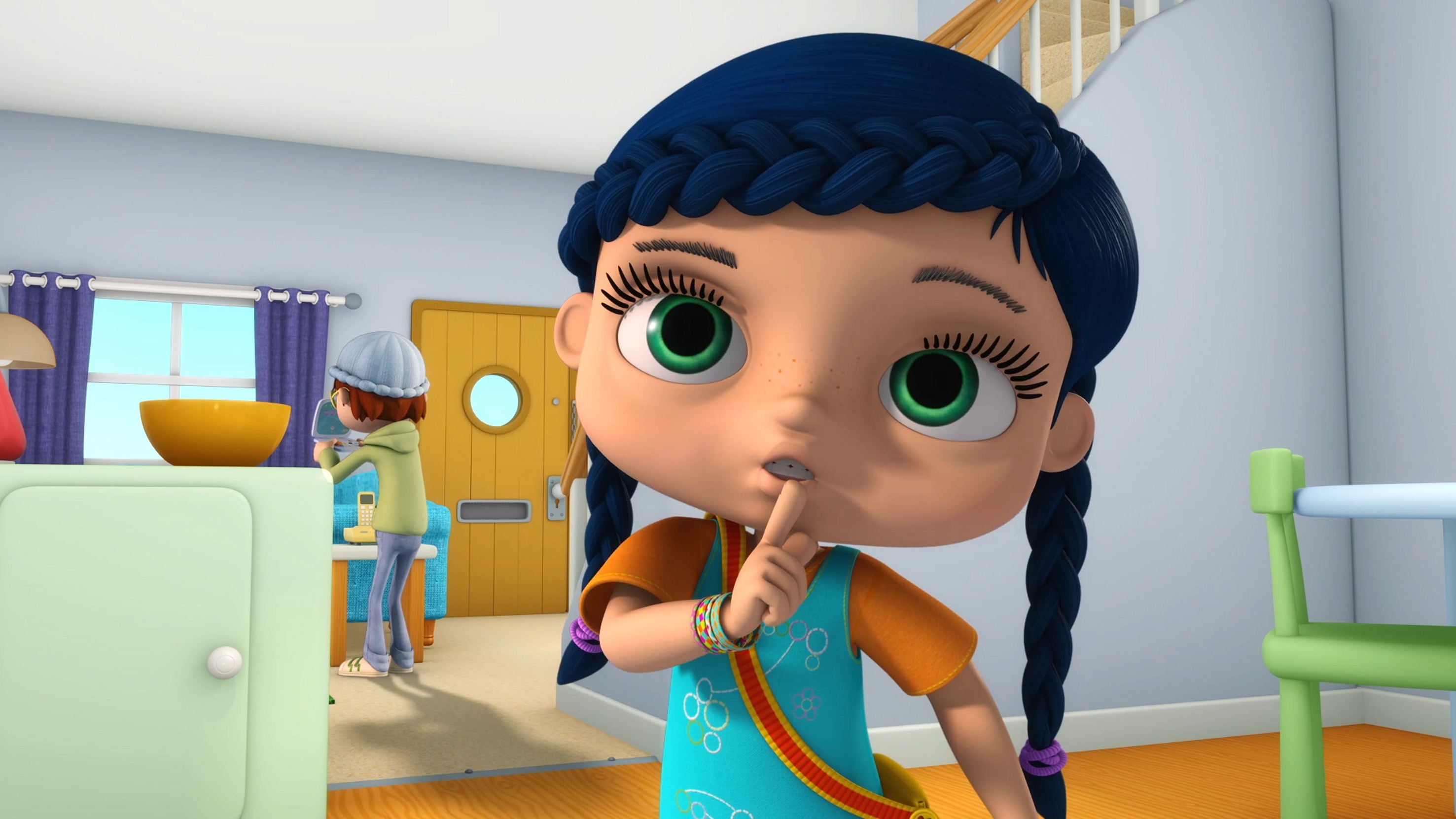 German brand management and media company m4e has sold its new animated preschool series Wissper to Nick Jr. in the US.

German brand management and media company m4e has sold its new animated preschool series Wissper to Nick Jr. in the US.

The Nick Jr. deal signifies Milkshake’s first original commission to be snapped up by Nickelodeon in the US since its parent company Viacom  acquired Channel 5 last year.

Wissper follows the adventures of a little girl who happens to be an animal whisperer and is expected to launch on Nick Jr. US next year.

The brainchild of Waybuloo creator Dan Good (Absolutely Cuckoo), the series is distributed and licensed worldwide by m4e.

As for the brand’s consumer products growth, m4e signed Bastei Media as a publishing partner (books, apps) in 2014 and brought international toyco Simba Dickie Group on earlier this year as master toy partner for Europe, CIS, North Africa and the Middle East.