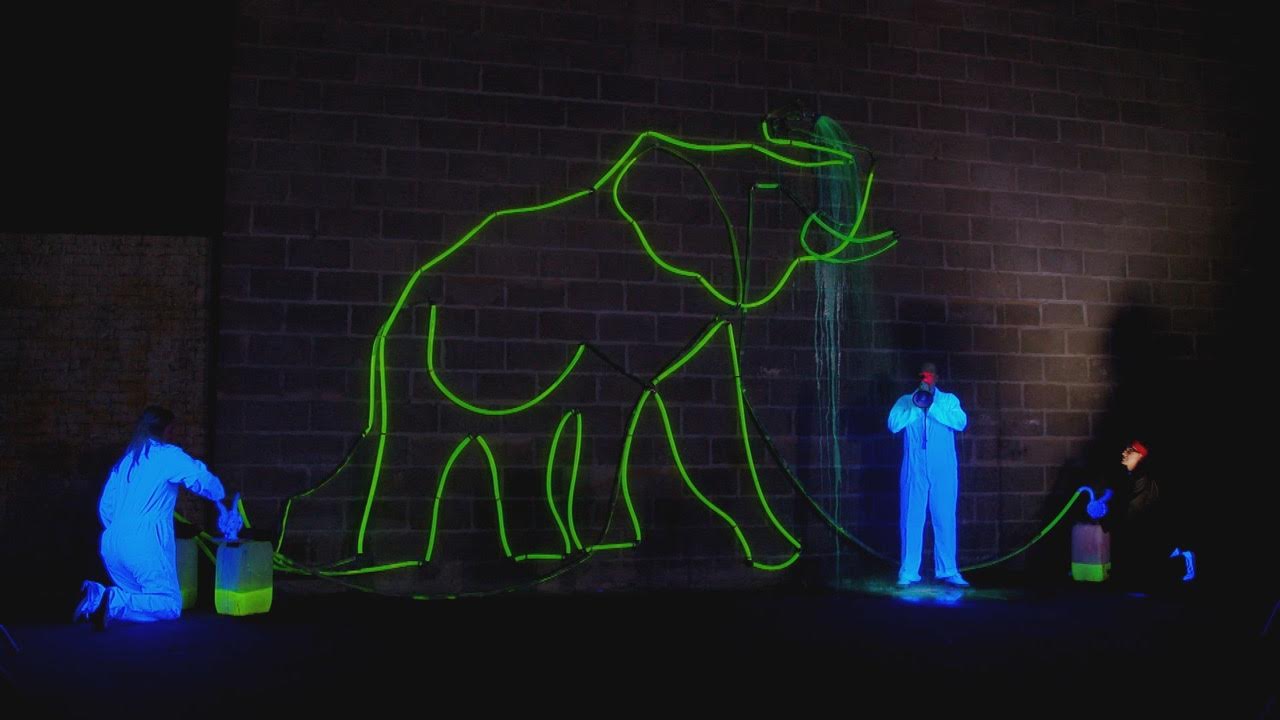 Serious Lunch has also secured a deal with Dot To Dot Productions for the international distribution and format rights to Art Ninja‘s second series. It acquired the same rights from Dot To Dot for season one back in February.

The new season is currently in production and expected to premiere in early 2016.

Nick Hutchings is back to produce season two along with Dot to Dot founder Jo Killingsley and CBBC’s Hugh Lawton, who are executive producers. Killingley created the format with Alan Robinson.

Season one of the CBBC-commissioned show has achieved top ratings since debuting in summer 2014.