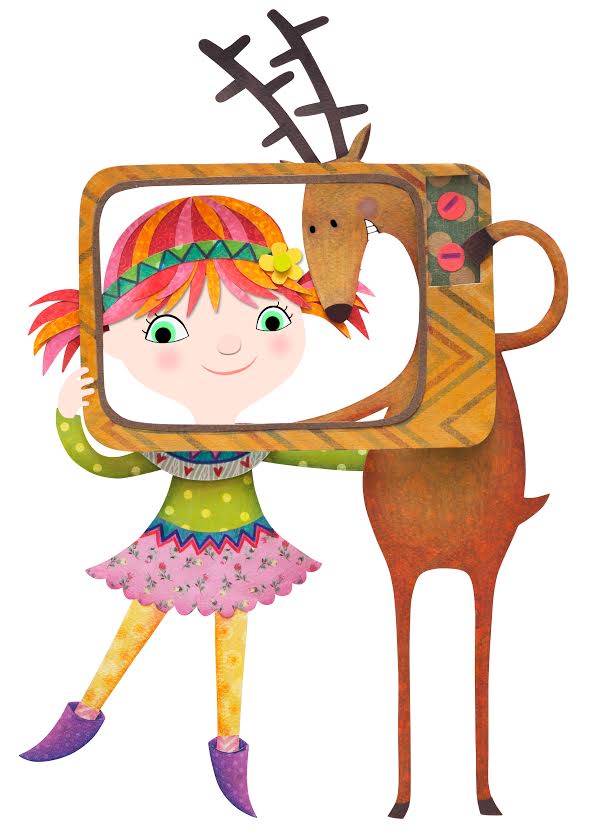 Serving as co-directors of the JV, creative director Rose will handle all aspects of art direction including creation, production and quality control of product development, while Hryniewicz will oversee sales and business development as the company’s MD.

Then following BLE 2013, Hryniewicz and her UK-based PR and marketing agency Koko Media came on board to manage the IP’s global rights after recognizing the brand’s potential in publishing and television. Licensing agents have now been appointed in 13 international markets including the US, Germany and China.

Deer Little Forest is also currently being developed into a 52 x 11-minute TV series by animation studio King Rollo Films (Poppy Cat, Maisy, Humf), an app deal has been secured with Boston developer Playrific and a new story book is in the works with author Alison Green (The Fox in the Dark).