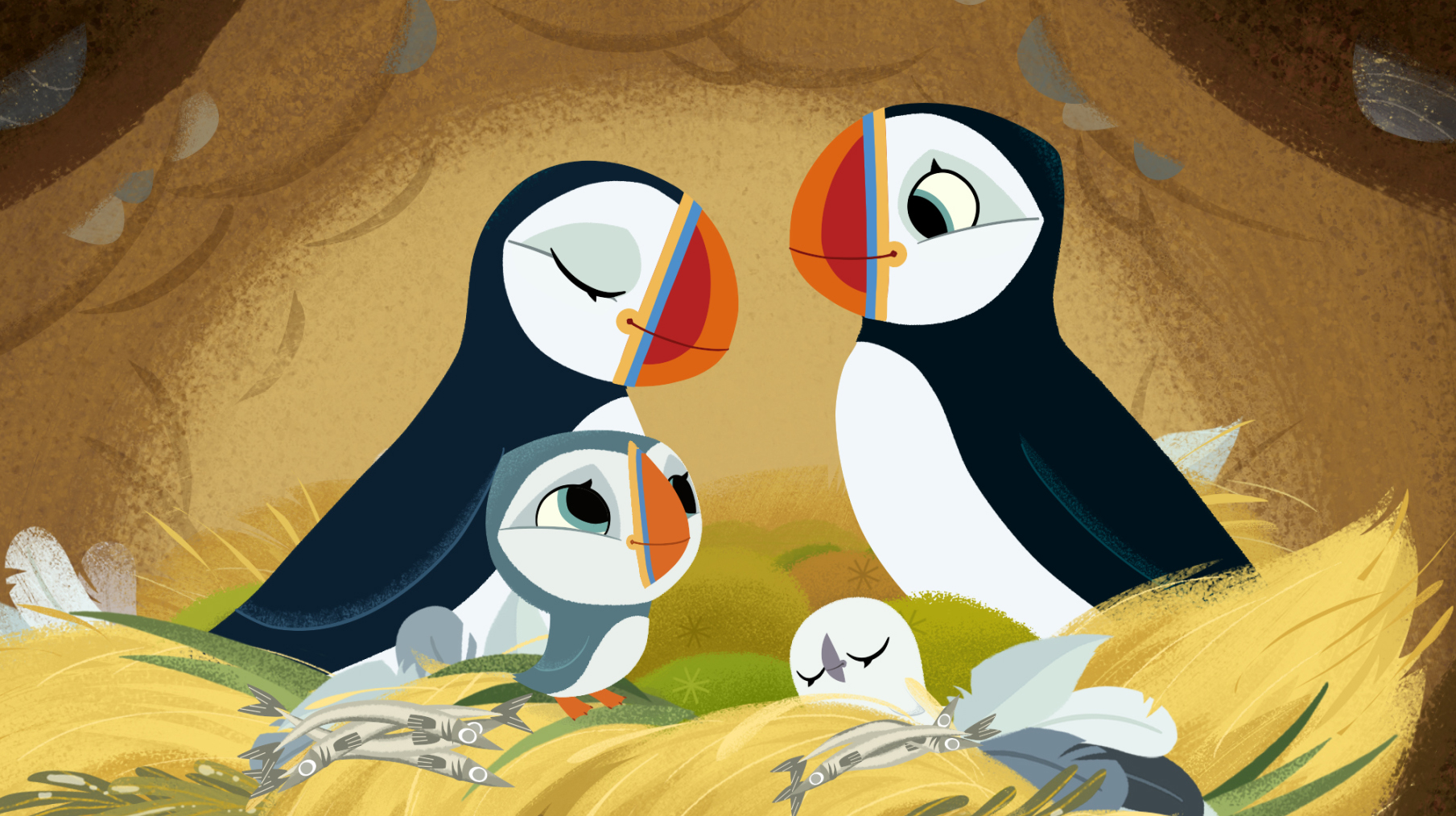 Hoho Rights is set to launch Puffin Rock at Brand Licensing next month in London, and the company is looking to secure UK licensee and retail partnerships and international licensing agents.

Currently airing on RTEjr and Nick Junior in the UK, Puffin Rock (78 x seven minutes) follows a family of puffins that spends its days exploring the natural environment of its island home. Narrated by Chris O’Dowd (Bridesmaids), the series is a co-pro between Cartoon Saloon, Northern Irish children’s media company Dog Ears and global book publisher Penguin Random House – with the support of Northern Ireland Screen and the Irish Film Board.

Currently, Netflix airs the series internationally in a number of countries including the US and Japan. Several global broadcasters, including SVT (Sweden), NRK (Norway), DR (Denmark), RUV (Iceland) and ABC (Australia), have already picked up the first series, with a second series slated to air in 2016. Penguin Random House will also be publishing a range of companion books in 2016.