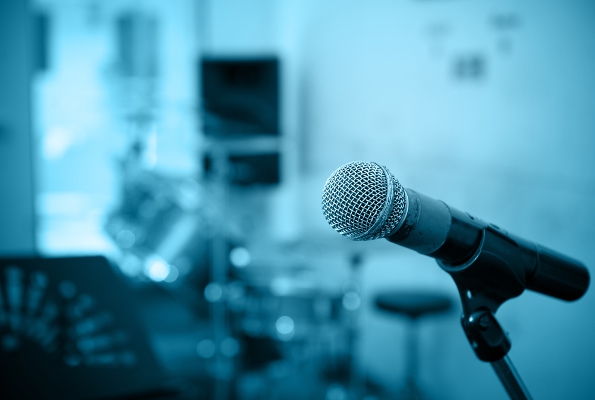 The L.A.-based, music-focused online pop culture company and marblemedia are developing a TV series that aims to find the next teen pop sensation.

Popmania operates an online platform targeting teen girls ages 13 to 18, featuring interviews and videos with popstars as well as an e-commerce component focused on fashion.  The marblemedia/Popmania docu-reality series will include 10 x half-hour episodes and will follow three teen girls pursuing a career in pop music. It will document the lives of the girls over the course of three months as they write, record and perform music, while interacting with fans and juggling their personal relationships. The teen girls will also work with pop producer/label head/A&R executive Ron Fair, who has previously worked with artists like Mary J. Blige, Lady Gaga and Christina Aguilera.

At the end of the series, a winner will be named, and she will continue to work with Popmania to further her career in the entertainment industry. Along with the linear series, Popmania: Under the Mic will also feature a number of interactive components including a mobile app, a website and related social media activities. The series will be executive produced by marblemedia’s Matt Hornburg, Mark Bishop and Miklos Perlus. Popmania creator Anita Camarata-Jewison and Fair will also serve as executive producers.

Marblemedia will be seeking international broadcast partners for the series at next month’s MIPCOM. Distribution360, mabrlemedia’s distribution arm, will handle international sales of  Popmania: Under the Mic.