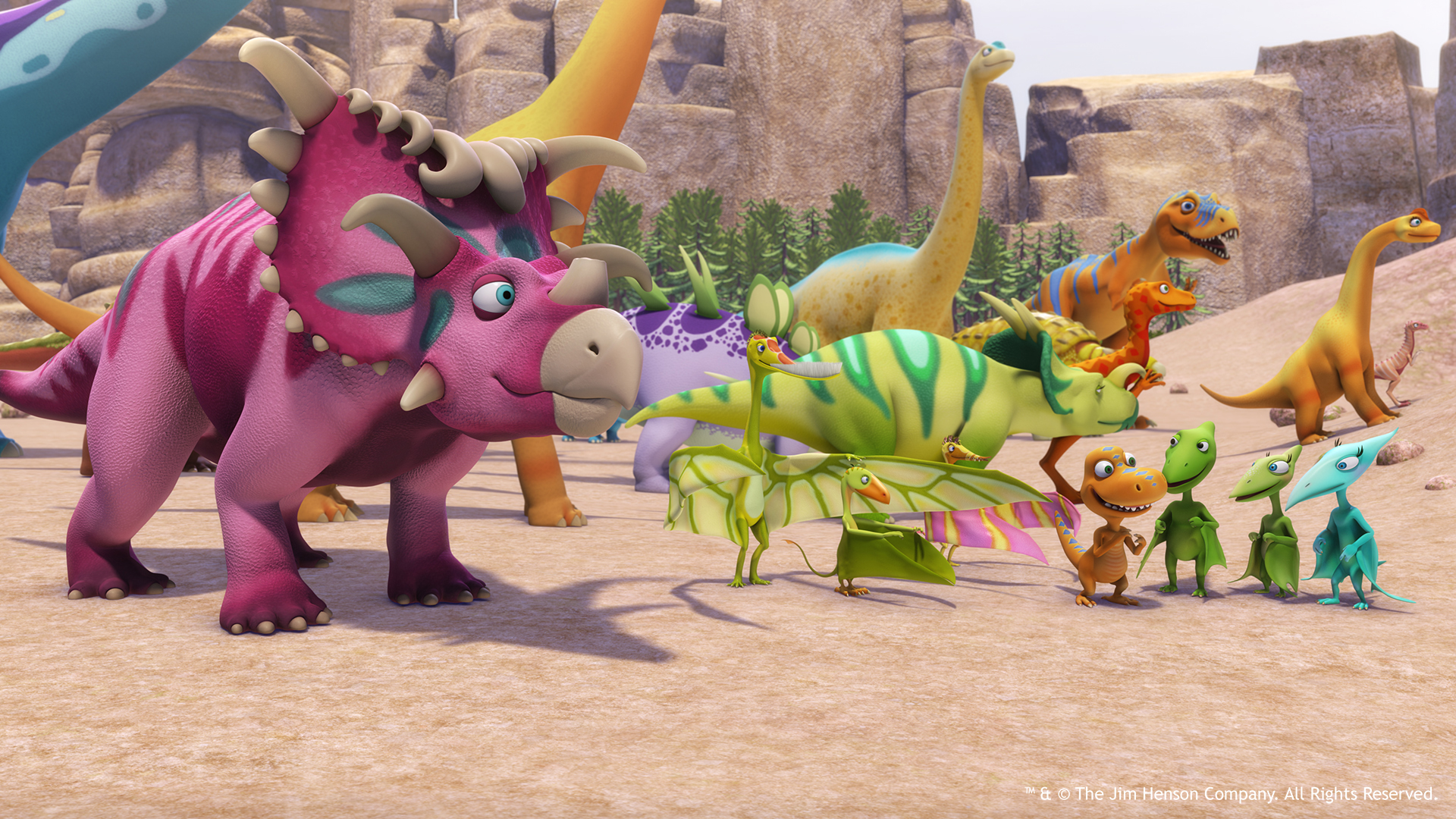 The toy range from Jazwares will span figures and play sets to plush and role-play items. Aiming to translate the fun, whimsical and educational aspects of the series from screen to toys, the line first launches at US and select international retail markets in fall 2016, followed by a full global rollout shortly thereafter.

Now in its fourth season of production, the series created by Craig Bartlett (who also acts as executive producer alongside Lisa Henson and Halle Stanford for The Jim Henson Company) and co-produced with Singapore’s Sparky Animation, celebrates the fascination preschoolers have with dinosaurs while encouraging basic scientific thinking and skills.