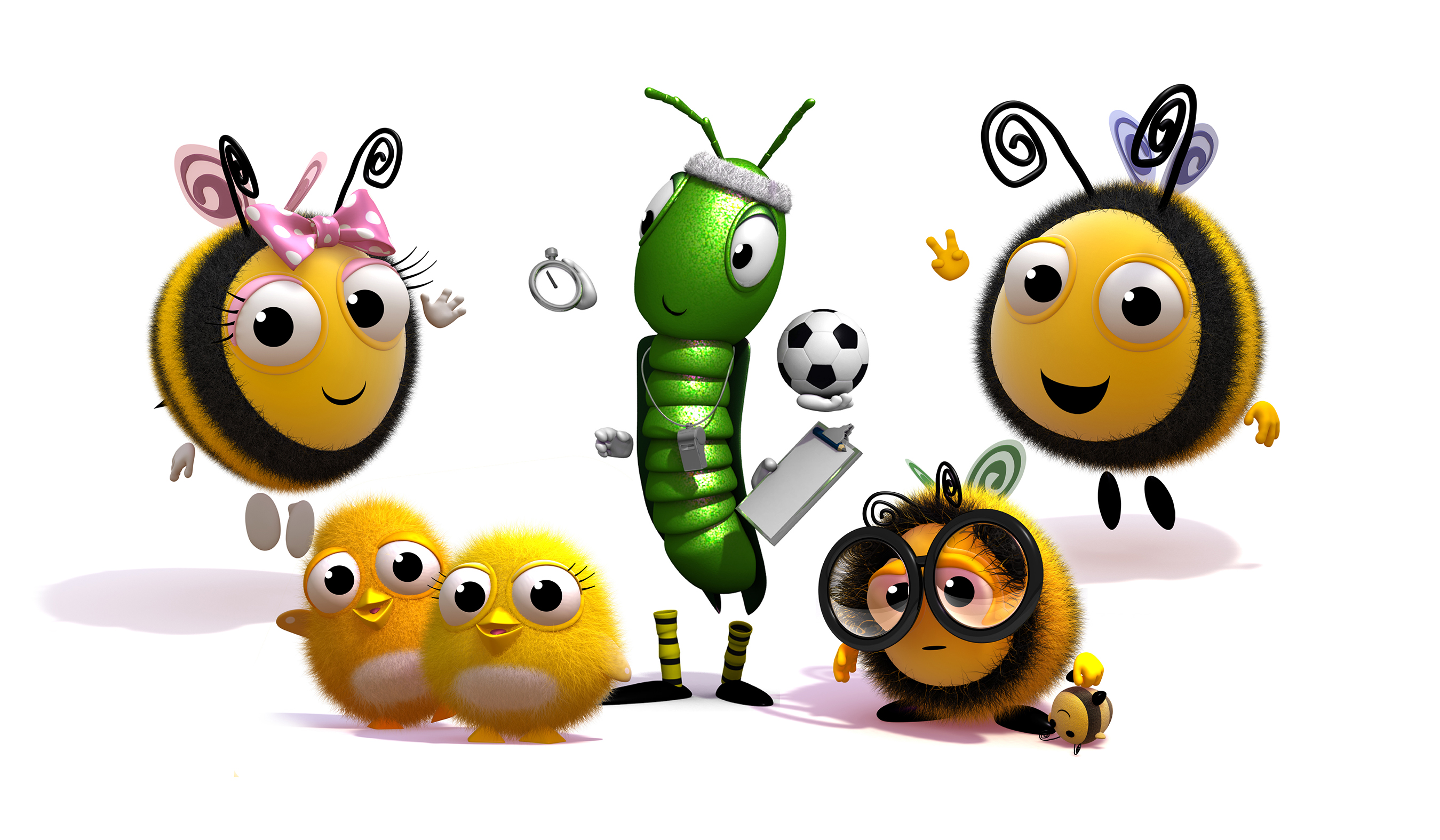 The Hive returns for second season

Disney EMEA has commissioned a second season of CGI-animated preschool series The Hive.

Produced by London-based prodco Lupus Films, in association with Monumental Productions and DQ Entertainment, the latest installment will include a 26 x half-hour series made up of 69 x seven-minute eps and three half-hour specials.

Second-season eps are rolling out on Disney Junior in the UK, and will travel to other territories beginning in 2016.

The second series expands the world of Honey Farm with new locations such as hangout spot the Buzz Stop, a mobile muffin van and a new community center. There will also be some new characters joining the cast, including teaching assistant Ms. Butterfly, sports teacher Mr. Grasshopper, café owner Barry the Beetle and a mischievous pet named Midge. The three specials, meanwhile, are themed around  the seasons of autumn, winter and summer and were scripted by BAFTA-winning head writer Bridget Hurst.

Disney Junior and CiTV in the UK first broadcast season one of The Hive (26 x half hours) in fall 2010. It was sold into  more than 150 territories globally, including the US, Canada, Poland, Spain, South Africa and Australia, by summer 2012. Movile also picked it up for its subscription-based app PlayKids 2.0 in July 2014.

Space Enterprises oversees global licensing and merchandising for the property, while Bejuba! Entertainment handles all TV and home entertainment sales and will be showcasing season two at MIP Jr.