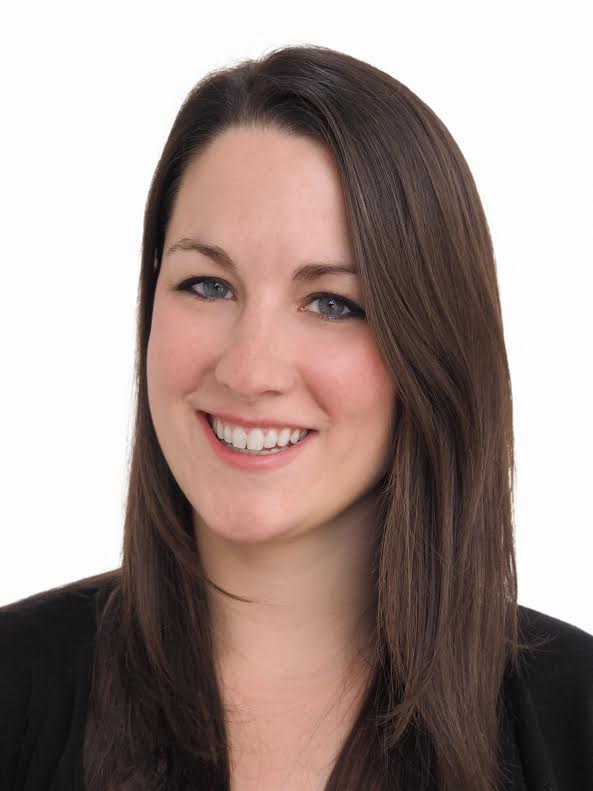 Moorefield joins Henson’s growing distribution team, which was strengthened this past spring with two promotions and a new hire, as the company celebrate its 60th anniversary. She previously served as manager of international television and digital distribution at Lionsgate. Prior to her four-year stint at Lionsgate, Moorefield was a freelance writer for various arts and entertainment companies including the Sarasota Film Festival.

Moorefield’s appointment precedes next month’s Mipcom and MIP Jr. markets, which will see the arrival of new series Dot, based on the Randi Zuckerberg-penned book of the same name, Netflix-commissioned preschool series Word Party, and Splash!, also commissioned by Netflix.

Targeting kids ages four to seven, the 52 x 11-minute Dot gives viewers a call to action to get inspired and explore digitally and practically what excites them. Currently in development, and also for the four-to-seven cohort, Splash! (80 x 11 minutes), explores the diversity of the undersea world. Meanwhile, vocabulary-building show Word Party will premiere in 2016 on Netflix in 26 x 11-minute episodes.