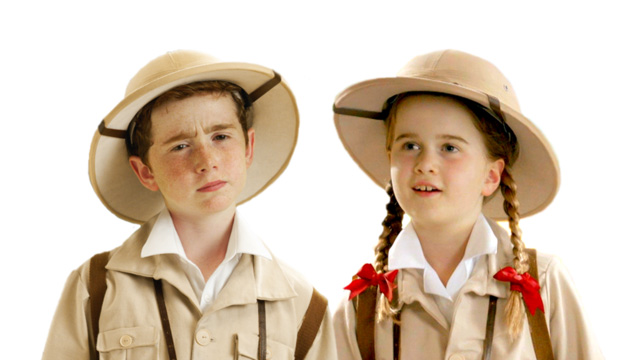 Teacup Travels (25 x 15 minutes) follows the magical adventures of six-year-old Charlotte and her older brother Elliot who travel around the world visiting ancient civilizations teaching young children about history and archaeology. The series, which stars BAFTA award-winning actress Gemma Jones as the sibling’s Great Aunt Lizzie, is produced by UK-based Plum Films, with support from Creative Scotland. Since launching in February, Teacup Travels has become one of CBeebies’ top-10 programs averaging 490,000 viewers per episode.

Produced by Sydney, Australia-headquartered Essential Media and Entertainment, in association with Shambles Communications, Ideate Media, Telegael and Screen NSW, the series follows the travels of an inquisitive young sailboat, Sydney, and his group of nautical friends as they explore the world of Bubble Bath Bay. Since premiering on ABC in March, Sydney Sailboat is now viewed by 50% of the network’s available preschool audience.