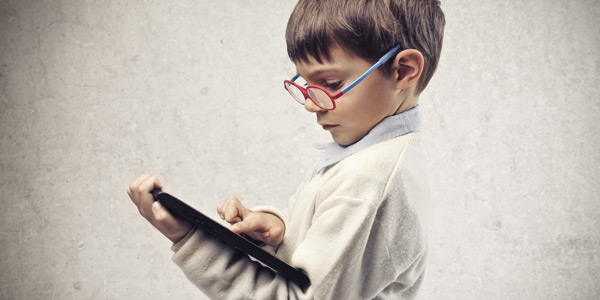 Studies have long highlighted the link between age and device ownership among kids, but new findings from Childwise show just how rapidly preschoolers are getting into the mix, as 73% of under-fives in the UK are said to be using tablets and smartphones.

Previous studies, including those conducted by Ofcom, have highlighted the correlation between age and device ownership among kids. But new findings from UK research firm Childwise show just how rapidly preschoolers are getting into the mix.

The latest figures from the company’s Monitor Preschool Report 2015 show that 73% of under-fives in the UK use tablet computers and phones – a 46% increase since 2012. More than a quarter of preschoolers have their own computer or tablet, and half use a mobile phone. The number of preschoolers using apps has also soared since 2012, with more than half of them now using an app of some kind on the regular.

The majority of children are using tablet devices by age two, and use is universal by age four, and the average session on a device lasts roughly 1.5 hours. Clearly, parents are endorsing the behavior and are helping to perpetuate the ongoing proliferation of tablets among the very young, according to the study.

Also in line with recent findings surrounding American kids’ TV consumption, Childwise finds that the average time preschoolers spend watching television has increased to more than two and a half hours per day.