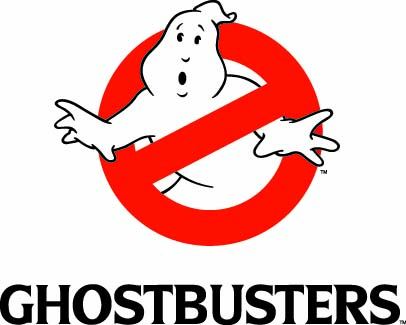 With Mattel signed on as master toy licensee by Sony Consumer Products, London-based indie agency Rocket Licensing is ready to start licensing the Ghostbusters reboot in the UK and Ireland.

The newest installment of the classic supernatural comedy film franchise, hitting theaters globally in July, aims to build on the brand’s evergreen qualities. The iconic no-ghost logo, artwork and catch phrases have endeared it to fans of all ages for nearly 30 years, and have fueled a classic Ghostbusters licensing program, also managed by Rocket in the two territories.

Rocket is building out a kid-targeted program around products from Mattel, which has been tapped as global master toy licensee by brand licensor Sony Consumer Products. Rocket is currently on the hunt for licensees in key categories such as publishing, apparel, nightwear, underwear, stationery, confectionery, gifts and homewares. Additionally, the brand’s broad appeal should open up doors across a range of other secondary categories for other demos like young adults.

Another factor that should bode well with retailers is the planned Q4 2016 DVD release, which is expected to carry the brand’s momentum into 2017.

Rocket will be touting both the Ghostbusters film and brand at Brand Licensing Europe next month in London.