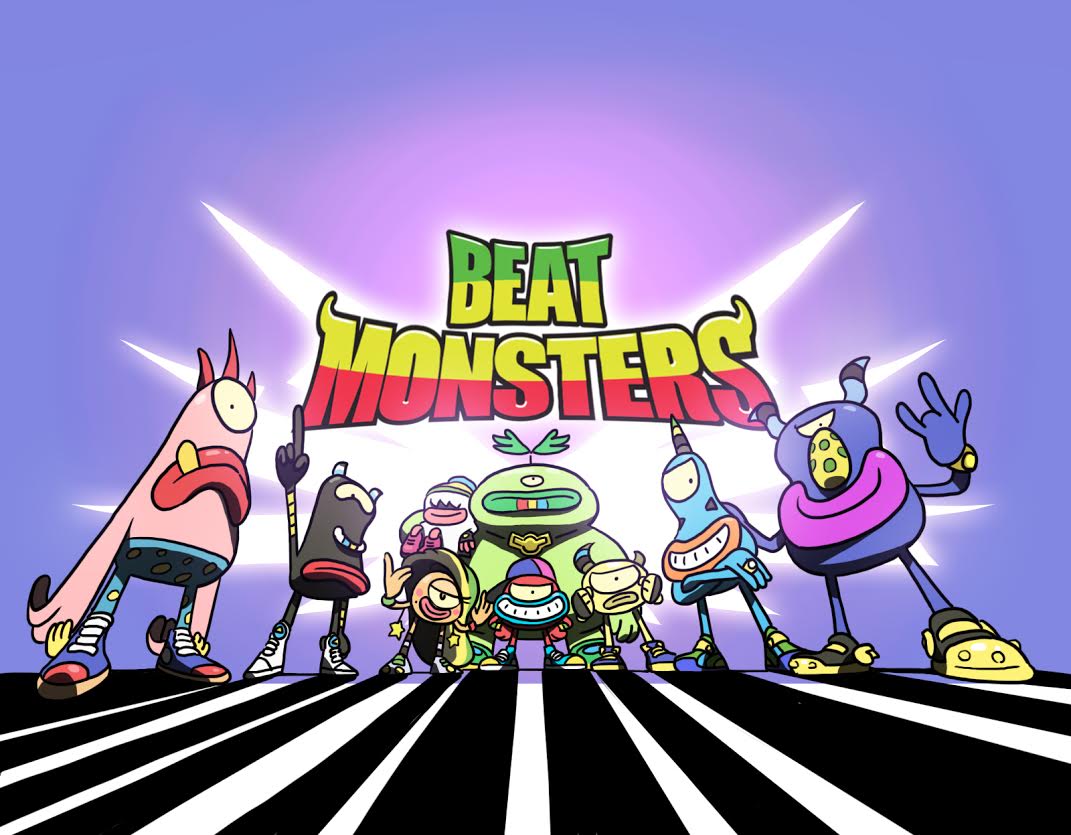 Marking Turner’s biggest ever animation project in Korea, the deal will see the 52 x two-minute live-action/CGI series, and additional micro-shorts, debut in late 2016 on Turner’s Cartoon Network, Boomerang and Toonami channels in Asia Pacific, as well as on Cartoon Network in EMEA.

Beat Monsters, which earned Best In Show at the 2014 Asian Animation Summit in Hanoi, Vietnam, and has development assistance from Korea Creative Content Agency (KOCCA), is a comedy starring a group of music-loving aliens from space who land on Earth in search of the ultimate beat.

According to Turner Asia Pacific’s CCO Mark Eyers, the broadcaster believes the series falls in line with the type of content the network is looking for as part of its International Shorts Program and could perform well across linear broadcast and digital platforms, such as the Cartoon Network Anything and Cartoon Network Watch and Play apps.