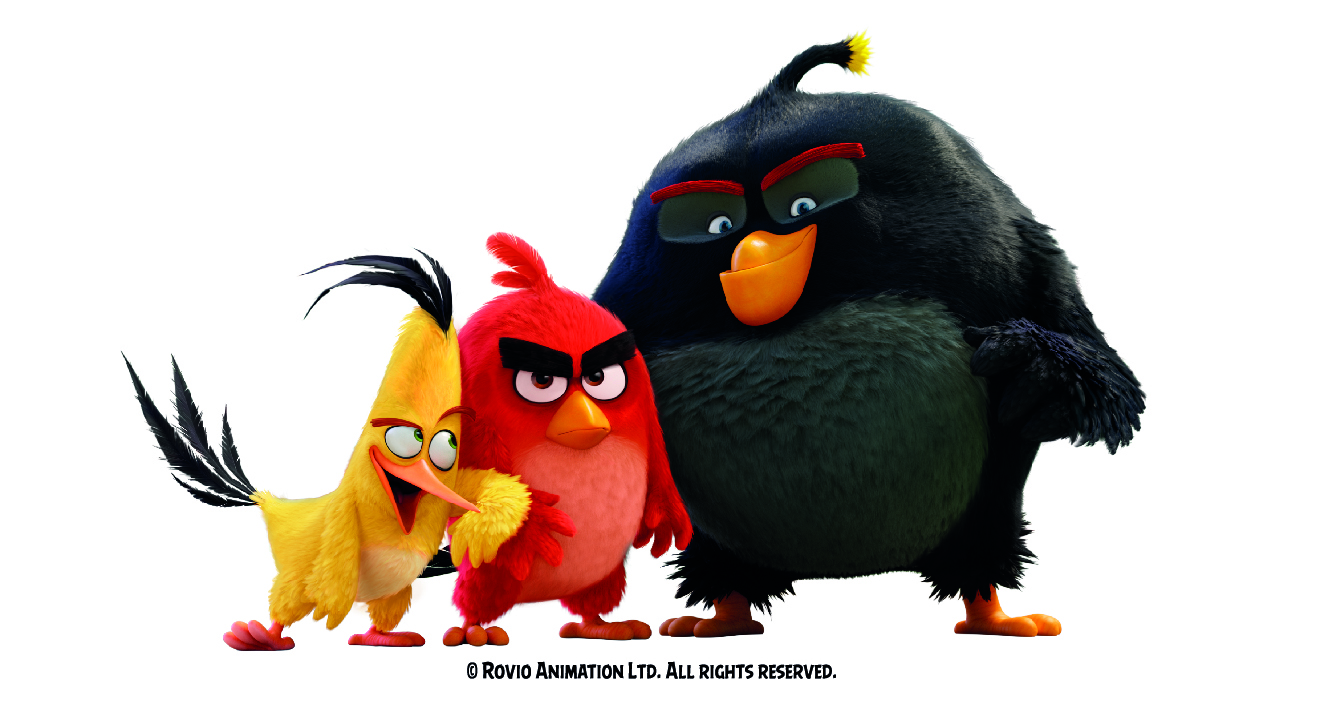 This is the first time the IP from Finland’s Rovio Entertainment, which launched a new version of the hit game in July and is gearing up for a 3D CG-animated film release in May 2016, will have representation in Italy.

With the new licensing deal in hand, Distefano is planning a far-reaching program for the property targeting kids four and up, as well as a sizeable secondary market of young adults and gift buyers.

The first Angry Birds licensees in Italy should be announced this fall. Products are expected to be on shelf in step with the film’s spring 2016 launch.

In other Angry Birds news, Rovio recently laid off 260 employees as part of corporate restructuring in an effort to quell losses in its global consumer product licensing revenues.