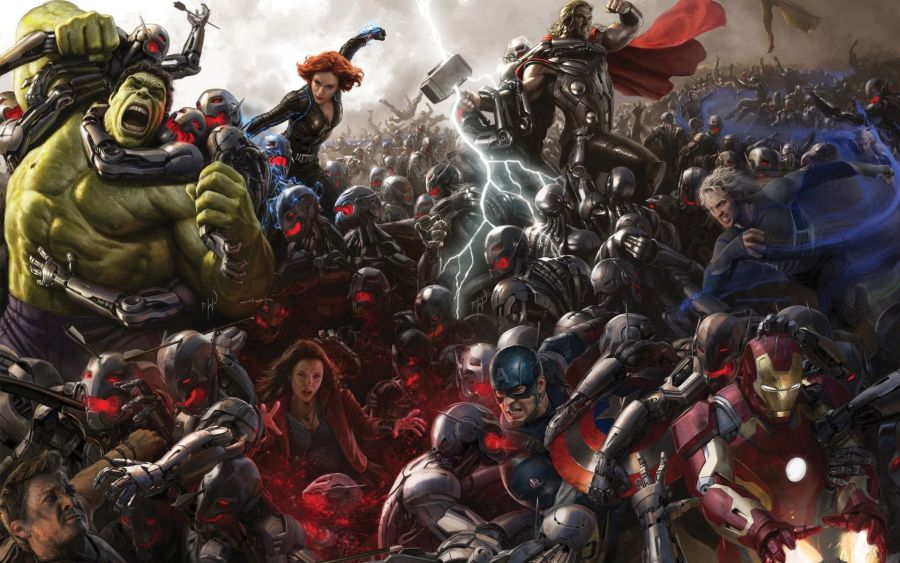 Disney Movies Anywhere is living up to its name, as the 18-month-old cloud-based digital movie service expands its reach to Amazon and Microsoft devices.

Disney Movies Anywhere is living up to its name, as the 18-month-old cloud-based digital movie service expands its reach to Amazon and Microsoft devices.

News of the expansion coincides with the digital release of Marvel’s Avengers: Age of Ultron on the service today.

US customers of Amazon Video and Microsoft Movies & TV can now connect to and access the platform’s digital collection of Disney, Pixar, Marvel and Star Wars movies – which together total more than 450 titles to date.

The service, which already works with iTunes, Google Play and Walmart’s VUDU, will be available via the new Disney Movies Anywhere app for the Microsoft Xbox 360 and for Amazon Fire tablets, Fire TV and Fire TV Stick. Customers can also access and watch titles in their Disney digital collection directly through the Amazon Video app for TVs, connected devices, online and via mobile devices.

Roku and Android TV platforms will be following suit starting September 15 – the same day the service is set to release Disney’s live-action Cinderella.

Disney Movies Anywhere propelled the House of Mouse further into the SVOD space when it first launched last February with iTunes as the premier movie provider. Since then, the service has been steadily picking up platform partnerships, including last November’s deal with Google for Android devices.