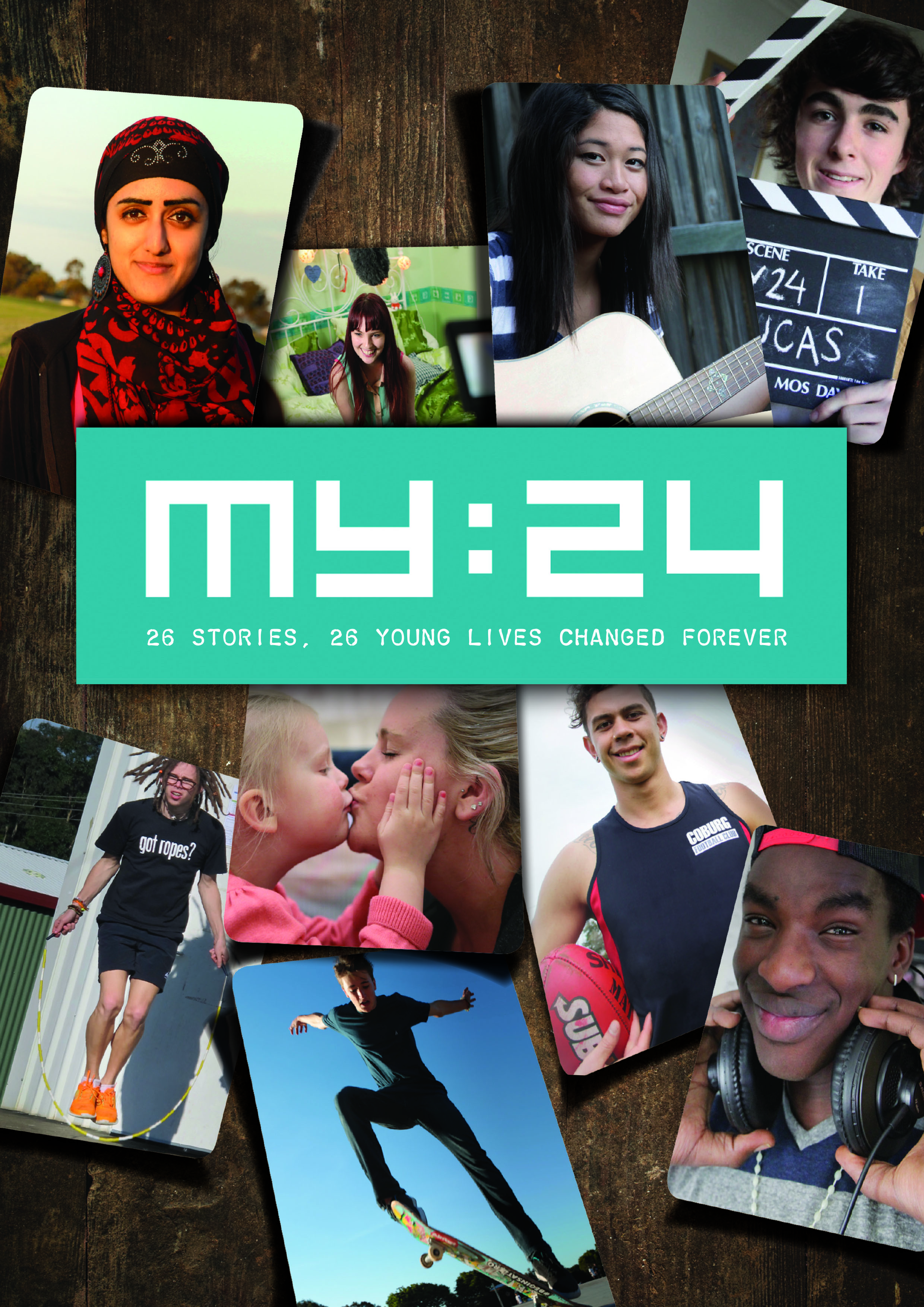 France TV snaps up MY:24

The series is currently being dubbed into French in Paris for broadcast on France4′s magazine timeslot.

MY:24 is produced by Essential (Camp Crazy, Bubble Bath Bay) for ABC Television and features inspirational real-life stories from 26 young people about the day that changed their lives. Each 24-minute episode interweaves two personal journeys in a social-media-inspired storytelling format.

ACTF is the international distributor for the series.

The sale follows news that the ACTF has picked up international distribution rights to ABC3′s new live-action teen drama Ready For This from the producers of the hit series Dance Academy.