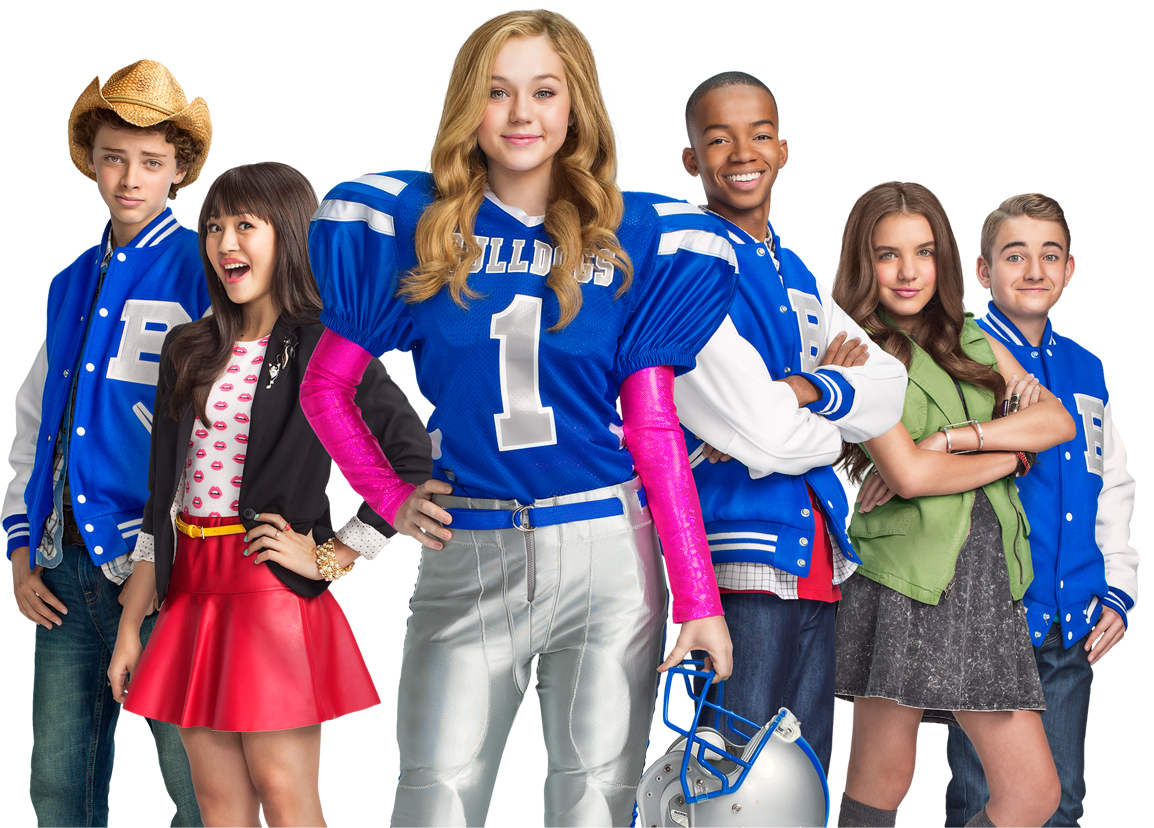 With previous Nickelodeon Writing Program alum reveling in a second-season renewal for Bella and the Bulldogs, Nick is unveiling this year's finalists from a crop of hopeful scribes.

With previous Nickelodeon Writing Program alum Gabriel Garza and Jonathan Butler reveling in a second-season renewal for Bella and the Bulldogs, a new crop of writing program finalists are hoping to strike similar success.

Nicklelodeon has announced seven finalists for the annual program, which offers aspiring television writers hands-on experience for its live-action and animated shows.

The Writing Program is not unlike Nick’s Global Animated Shorts Program. Now in its fourth year, the Shorts Program aims to discover and curate creative talent as well as fuel the creation of future programming. Last year, it attracted more than 1,500 submissions and yielded its first 13-episode series greenlight for Chris Savino’s The Loud House, which will premiere in 2016.