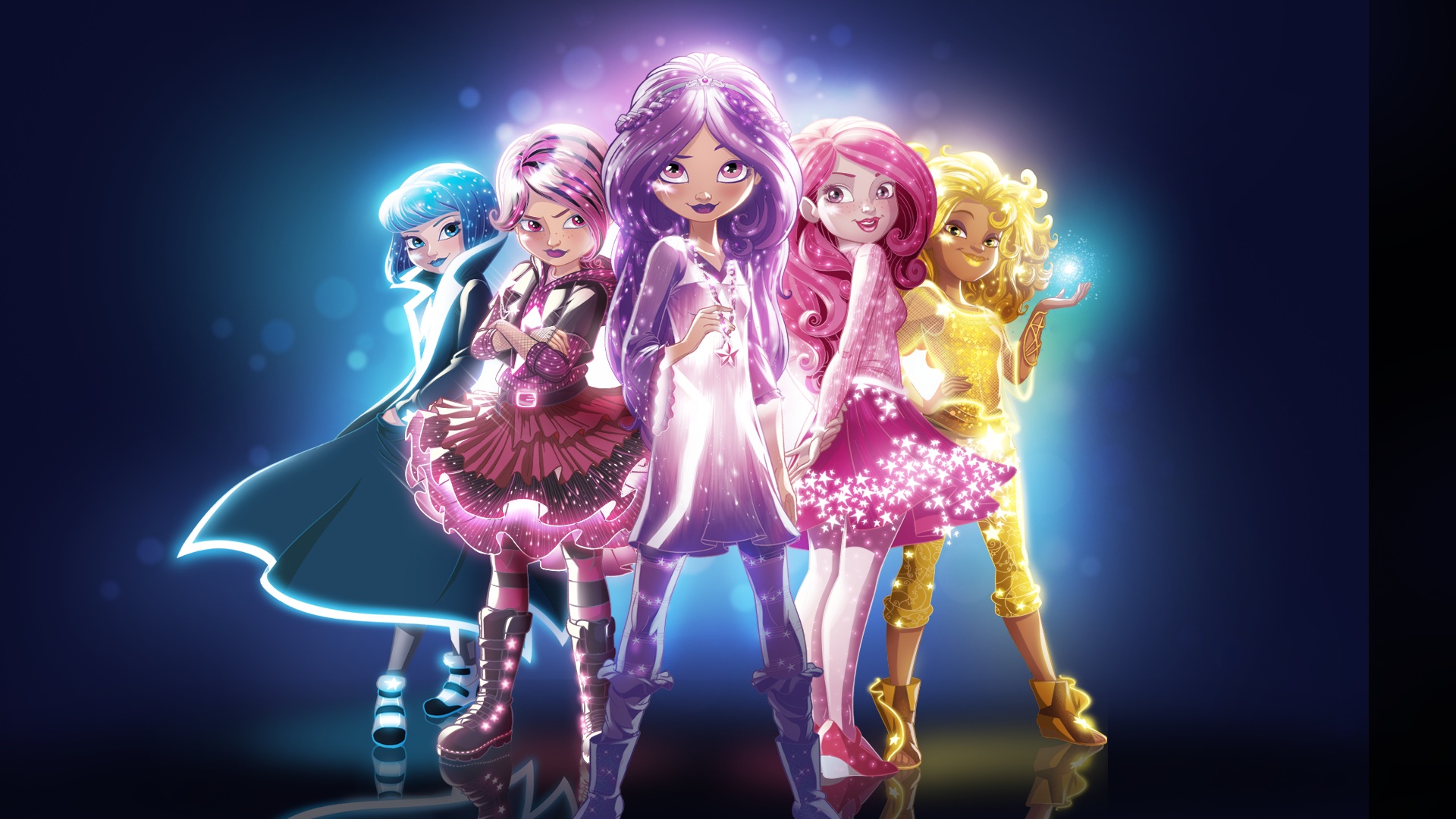 Disney is heading straight to the heart of tweendom with the launch of Star Darlings, a new original wish-themed girls multiplatform property from the minds of Frank Zappa's son Ahmet and his wife, Shana Muldoon Zappa.

Disney is heading straight to the heart of the tween girl marketplace with the launch of Star Darlings, a new wish-themed original property that includes books, short-form web content, an app, dolls and apparel.

The property was revealed by Disney Consumer Products and Interactive Media (DCPI) at this past weekend’s annual D23 fan expo, and it’s among the first new original brands for the combined operations group that was formed in June in an effort to better meet changing consumer preferences in a technology-driven marketplace

In bringing the brand to the masses, Disney has collaborated with Star Darlings creators Ahmet Zappa and his wife Shana Muldoon Zappa, along with Barry Waldo, former VP of worldwide entertainment at Mattel, who worked on the bestselling girls property Monster High.

For his part, Ahmet Zappa is no stranger at the House of Mouse – the Because I’m Your Dad author (and son of legendary musician Frank Zappa) has worked with the company’s publishing arm, and his company Monsterfoot Productions has created and sold films for Walt Disney Pictures, including 2012′s The Odd Life of Timothy Green.

The Zappas and Disney have together been developing Star Darlings since 2011. The concept features a diverse lineup of star-charmed girls who encourage others to fulfill their deepest wishes. Star Darlings take classes on how to grant wishes made on birthday candles, shooting stars, dandelions, wishbones and coins tossed into fountains.

The new property will first launch via physical and digital books in North America this fall, and additional consumer products and forms of digital entertainment will continue to roll out globally through 2016. A large-scale marketing campaign will accompany the launch next month, which will include a social media event and a press day on September 24.

” We see this as just the beginning in our development of a wide variety of entertainment and products that are not only fun, but also encourage confidence and empower tweens to make their heartfelt wishes come true,” says Andrew Sugerman, EVP at Disney Publishing Worldwide.

Disney says more details around the product lines and digital content will be released in the coming weeks.