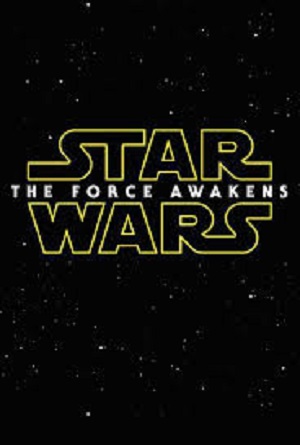 This group joins a host of  top-tier consumer products licensees already in on the Star Wars action, including Disney Publishing Worldwide, Hasbro, The LEGO Group, Mattel, Jakks Pacific and Rubies.

In addition, TRU, which launched a year-long Star Wars campaign in May, will officially begin selling toys based on the movie on September 4, aka Force Friday. Special events and festivities are planned at TRU locations worldwide, including the company’s flagship Times Square store in NYC.

J.J. Abrams is producing the seventh installment in the epic Star Wars saga, which stars Harrison Ford (Han Solo), Mark Hamill (Luke Skywalker) and Carrie Fisher (Princess Leia). The film is set 30 years after Star Wars Episode VI: Return of the Jedi, which was released in 1983.