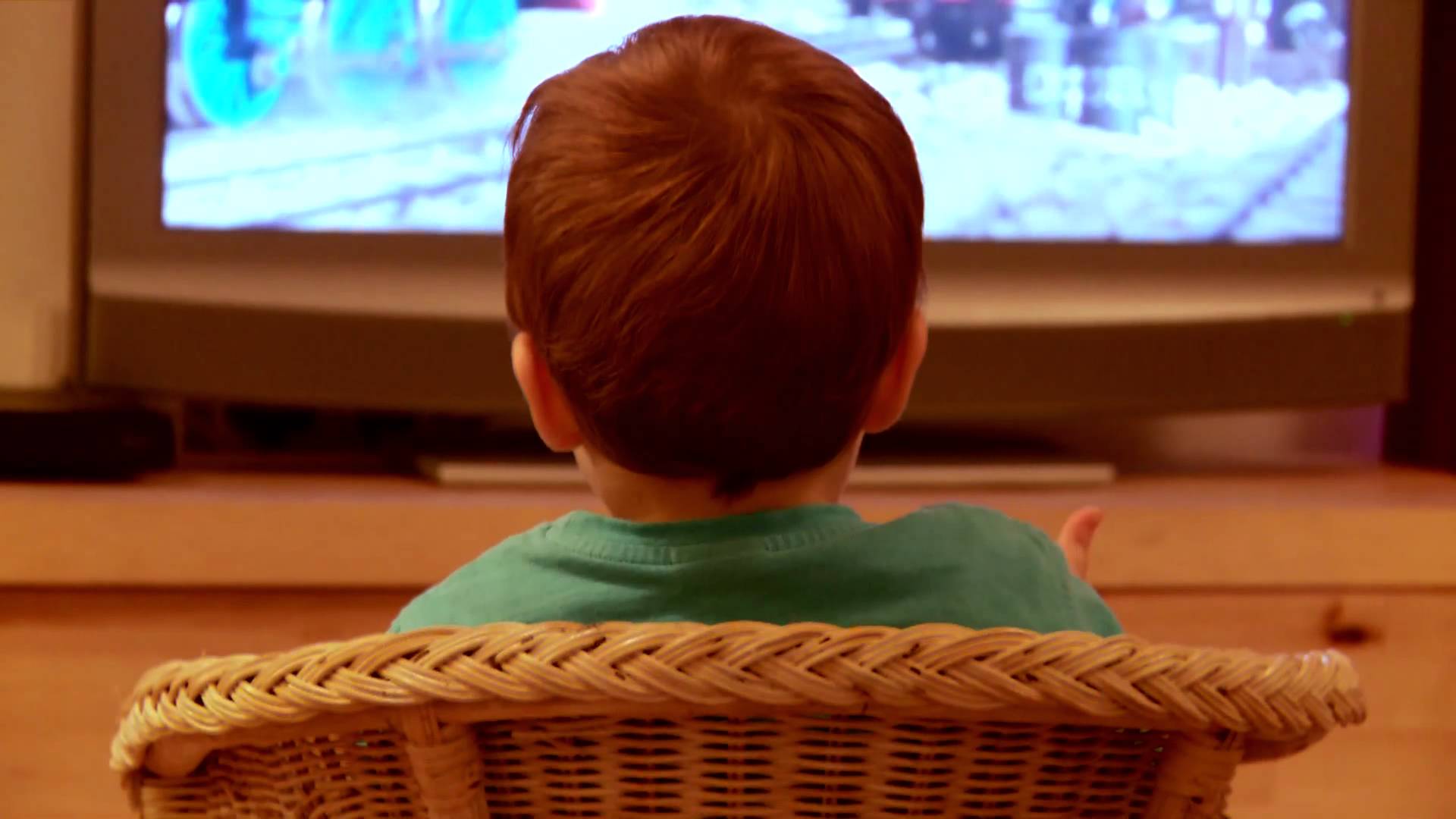 US kids consume 20 hours/week of content, and TV is still tops

A new study conducted by PwC US' Consumer Intelligence Series is honing in on American kids' content preferences across devices, and some of the findings bode well for those in the traditional TV space.

The emergence of new entertainment platforms is occurring at such break-neck speeds, it’s easy to lose sight of content consumption itself. But new research conducted by PwC US’ Consumer Intelligence Series is honing in on just that: kids’ content preferences across devices, and some of the findings bode well for those in the traditional TV space.

Media-savvy kids, teens want engaging stories on multiple devices, which surveyed more than 500 kids/teens ages eight to 18 as well as 250 parents, finds that 45% of kids/teens are spending 16 to 20 hours consuming media content per week, and kids’ media content habits are usually established between the ages of eight and 11.

However, traditional TVs and laptops/computers are the most widely used platforms for watching media content – an interesting finding given the plethora of reports surrounding the rise of mobile and online viewing over linear TV consumption. PwC has found that the majority (79%) of kids who are watching the boob tube are choosing network TV shows, and kids in the eight-to 18 range say they engage most in watching live network television, followed by playing video games on a console, viewing videos on YouTube and watching subscription TV channels.

As kids age, they migrate from viewing content on their tablets to using their cell phones more frequently, the report finds.

In terms of content quality, kids constitute innovative content as anything that holds new ideas, interesting characters and engaging storylines. All of which, according to the study, is preferred to be delivered via new technology on multiple devices.

As for discovering new content, kids learn about programming mostly through commercials (33%) and also by recommendations from family and friends – both directly through word of mouth (23%) and online via social media (18%). When parents are searching for new content, 65% say they would pay for a service that showcases content relative to health, well-being, and social and environmental consciousness issues.