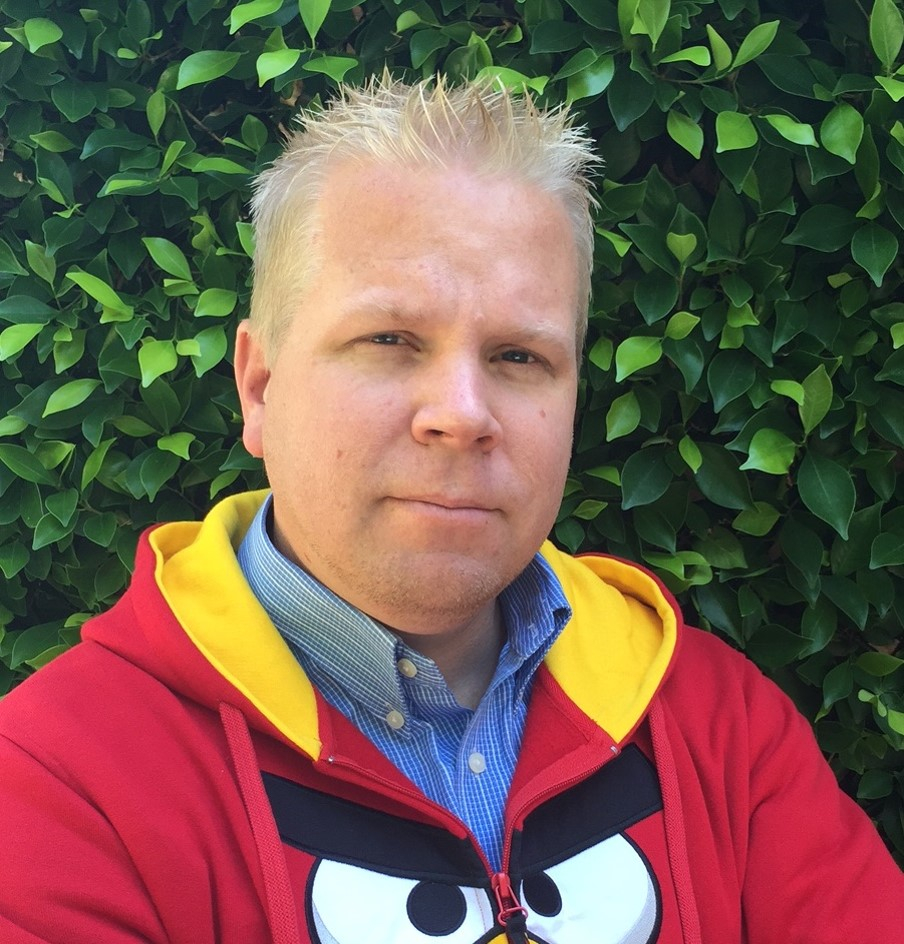 The former head of international TV sales at DreamWorks Animation is tasked with developing and implementing a long-term strategic plan to expand Rovio’s presence in media and entertainment. This includes positioning the business segment, forging strategic partnerships and growing its global product portfolio.

Korpinen also assumes the role of global EVP of media business at Rovio, where he is responsible for operational, commercial, marketing, development and all media-related activities and properties for the company.

Before DreamWorks, Korpinen worked in multiple roles at The Walt Disney Company over six years. He also has experience working in the music industry at Warner Music Group and EMI Music Group.

Korpinen is based in L.A. and reports directly to Rovio CEO Pekka Rantala.

In other Rovio news, the Finnish video game publisher’s Angry Birds 2 is off to a strong start. Released on July 30, the anticipated follow up to smash-hit Angry Birds scored 20 million downloads in its first week.

Rovio released the original Angry Birds gaming app in December 2009. It has since amassed more than three billion downloads and spawned a global consumer products range. A feature film is in the works for May 2016.