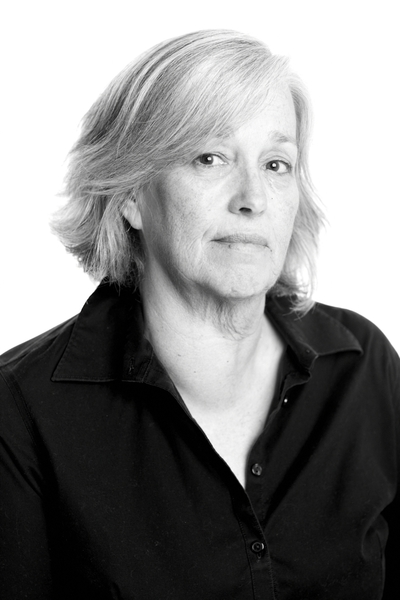 At Mattel’s Playground Productions, Dean oversaw the expansion of the animation division, where she supervised the production of more than 1,500 minutes of animated content, including CGI, harmony and stop-motion styles.

Previously, Dean worked as GM for DHX Media’s Wildbrain Animation Studio, where she was responsible for boosting the company’s original content development and long-form production. She also maintained the company’s TV commercial business and provided support for day-to-day operations.

Before Wildbrain, she served as VP of animation for Technicolor/Thompson, and earlier, as as director of animation production at Sony Pictures Television Animation.

Among her professional accomplishments, Dean is credited with establishing the television arm of Omation Studios for Steve Oedekirk and producing Nickelodeon’s Back at the Barnyard, which earned her a Daytime Emmy.

Dean began her career working in television animation on The Ren and Stimpy Show as a production assistant. After 18 months, she was promoted to production manager.

Crackle announced in early August its plans to debut the first three episodes of SuperMansion, a stop-motion animated comedy targeting adults, on October 8. The series features Breaking Bad‘s Cranston as the voice of Titanium Rex, leader of The League of Freedom, a motley band of millennial-aged super heroes that has seen better days. SuperMansion also stars Stoopid Buddy’s Seth Green.