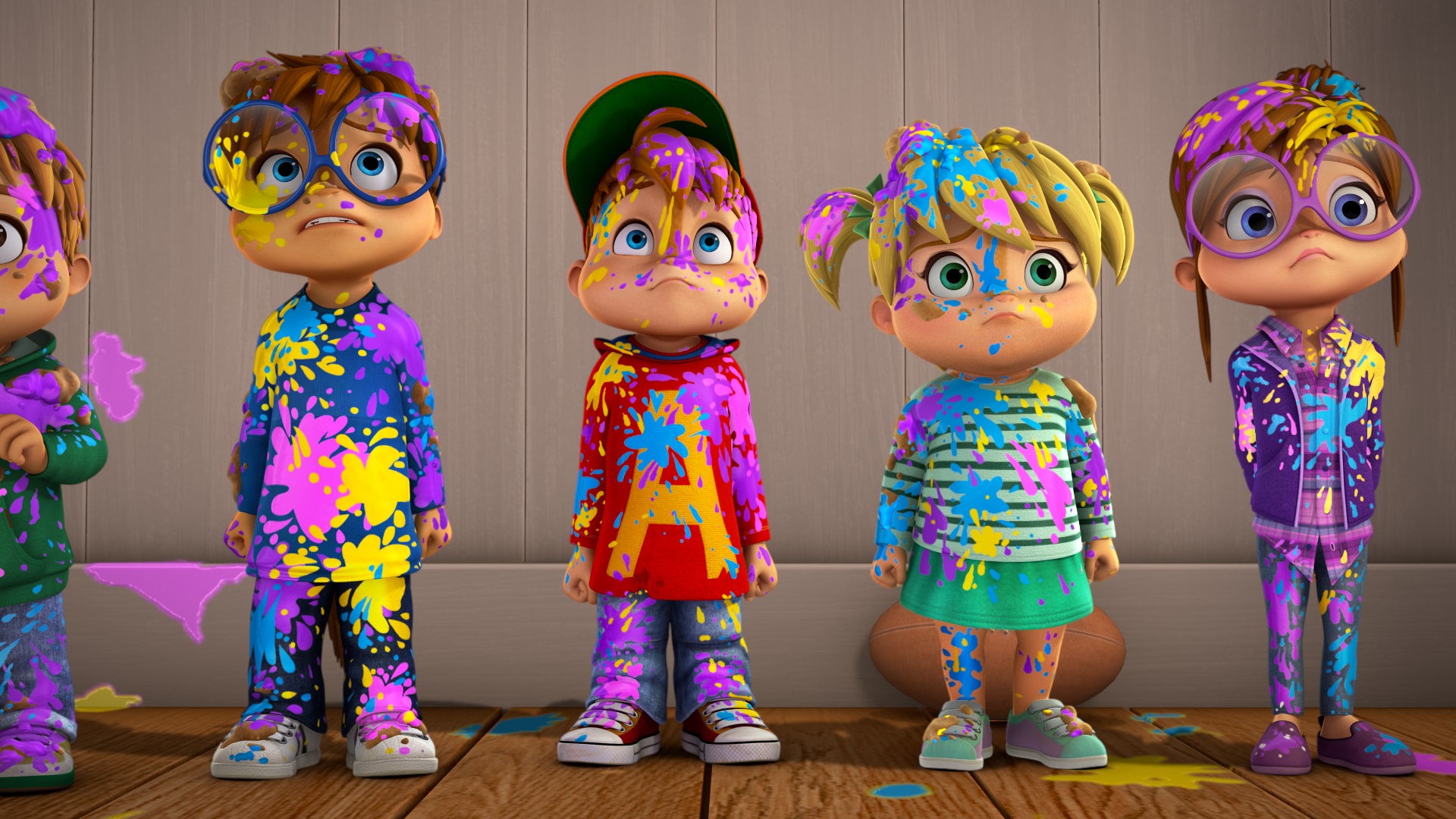 Nick brings ALVINNN!!! to the US

After launching successfully on Nickelodeon's international channels in April, the new CG-animated ALVINNN!!! and The Chipmunks has been snapped up by Nickelodeon for its US viewers.

After launching successfully on Nickelodeon’s international channels in April, the new CG-animated ALVINNN!!! and The Chipmunks series from Bagdasarian Productions and OuiDO! Productions has been snapped up by Nickelodeon for its US audience.

The kidsnet has acquired both seasons of the series (52 episodes), with the first season bowing in the US on August 3.

The new series is created by the co-owner of the Chipmunks franchise Janice Karman and marks the return of the iconic property to television after 20 years.

Karman and her husband, brand co-owner Ross Bagdasarian, both lend their voices to the franchise. The pair is behind the production of the original 80′s TV series and was involved in producing a trio of Chipmunks feature films, which combined have earned nearly US$2 billion at the box office globally.

PGS Entertainment represents ALVINNN!!! and The Chipmunks globally, excluding France where the series was commissioned by M6.