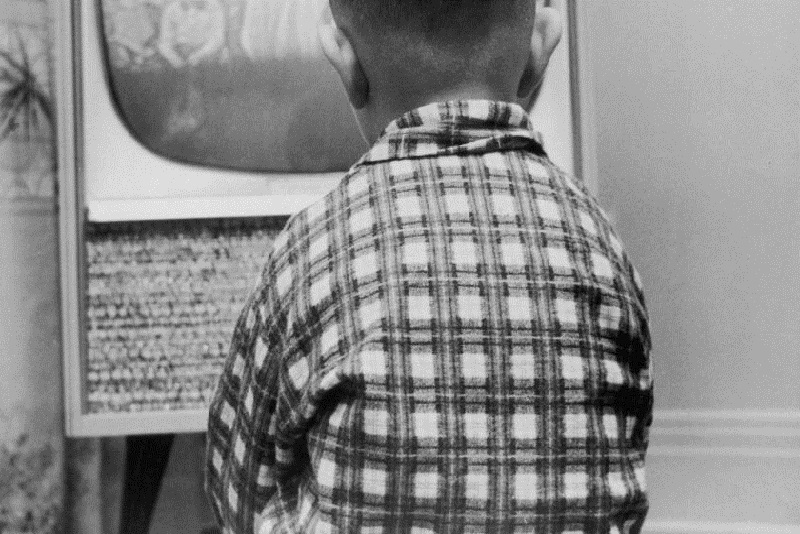 The US and UK are remarkably similar markets in many respects, but their children's TV industries grew up very differently. Some historic differences still resonate, even as borders are erased by technology and markets. Blogger David Kleeman elaborates.

As an American working for a British company, I’ve had to make some cultural adjustments. I’m working on adding “u” to words like colour, flavour and New Yourk. I’m trying to grasp cricket; all I know for sure is that the Red Sox are terrible at that, too, this year. I’m even learning to drive on the left, which is not well received in New Jersey.

Truthfully, though, I’ve long been fascinated by the intersection of culture and children’s media. The interest began from my work with the international children’s television festival, PRIX JEUNESSE, but it’s highly applicable to strategy and research in today’s “glocal” world.

A country’s tastes in content, formats and genres evolve within a context that includes media history and framework, approach to childhood, formal and informal education practices, technology in the home, family structures, diverse cultures, storytelling traditions and more. Any company seeking to extend its reach into a new territory risks missteps without insight and sensitivity to these factors. At worst, it might cause offense; at best, it might miss its market by being misaligned with its intended audience.

The US and UK offer a prime example of two markets that are remarkably similar in many respects, but where children’s TV grew up very differently. Some historic differences still resonate, even as borders are erased by technology and markets.

The most fundamental difference is clear: Britain’s public service BBC was founded in 1922, but commercial television wasn’t permitted until 1954 (even then, it was with a strong public service mandate). By contrast, commercial TV came first in the US, in 1941. The Act that put structure and support to non-commercial media wasn’t codified for 26 years (though the Ford Foundation created National Educational Television in 1952).

Public television, therefore, had a head start in Britain – setting standards for content, style, genre and quality with which emerging commercial TV had to compete. The BBC’s first GM, Lord Reith, called on TV to educate, inform and entertain the whole nation, free from political interference and commercial pressure. For children’s TV, this meant content as broad as adults received, with a “small e” approach to education based on kids’ natural curiosity.

In the US, public TV was the second child, reared with hindsight to the first but also in its image. In the early 1960s, Federal Communications Commission Chair Newton Minow pointed out that the first people who understood television, at least in the United States, were the advertising community. They grasped its significance immediately…The last group which is finally awakening from its slumber are the educators, the teachers. Thus, to create an alternative, NET/PBS got a strong curriculum-based educational remit.

The failed attempt to bring Sesame Street to the BBC perfectly illustrates the difference. The full story is complicated, but the essential mismatch was described by the BBC’s head of children’s programming in 1971, Monica Sims: learning by repetition can be useful and enjoyable, and it certainly provides one of the most entertaining elements of Sesame Street, but I think that it is even more important to arouse in three- and four-year-old children the desire to learn and find out, wonder, think, imagine, build, watch, listen, feel and help…

Our differing perspectives on educational media have had knock-on effects in unexpected places. When US policy makers, activists and parents get anxious about children and media, they try to bolster learning (and marketers are all too willing to take advantage). British policy efforts focus on children’s content consistent with the culture. Sure, there’s an economic element, safeguarding domestic production, but also generations of tradition with iconic shows that defined childhood.

As noted, these differences linger and need to be understood by content creators. Recent Dubit research revealed two interesting artifacts – one in family media practice and one in kids’ content comprehension.

Dubit Trending, our quarterly tracker, found that in Great Britain (arguably overall a more “controlled” society than the US) parents give their kids latitude with media choices at an earlier age than American parents, who impose more restrictions, for longer. A separate study of kids’ response to the updated Bob the Builder found that US kids picked up on the series’ theme of “teamwork,” while UK children did not.

As much as media brands shape trends and tastes, they also must reflect and respect them. TV is a worldwide business; streaming media services can cover a new country or region with the push of a button; the web is global by nature (albeit sometimes geoblocked).

Research can reduce risk of missteps when going global. Dubit will present “compare and contrast” insights from its newest studies at a variety of fall conferences, including Digital Kids and MIPJunior.

Meanwhile, if you’ve ever run up against unanticipated cultural barriers or differences, tell us how you dealt with it, in the comments.