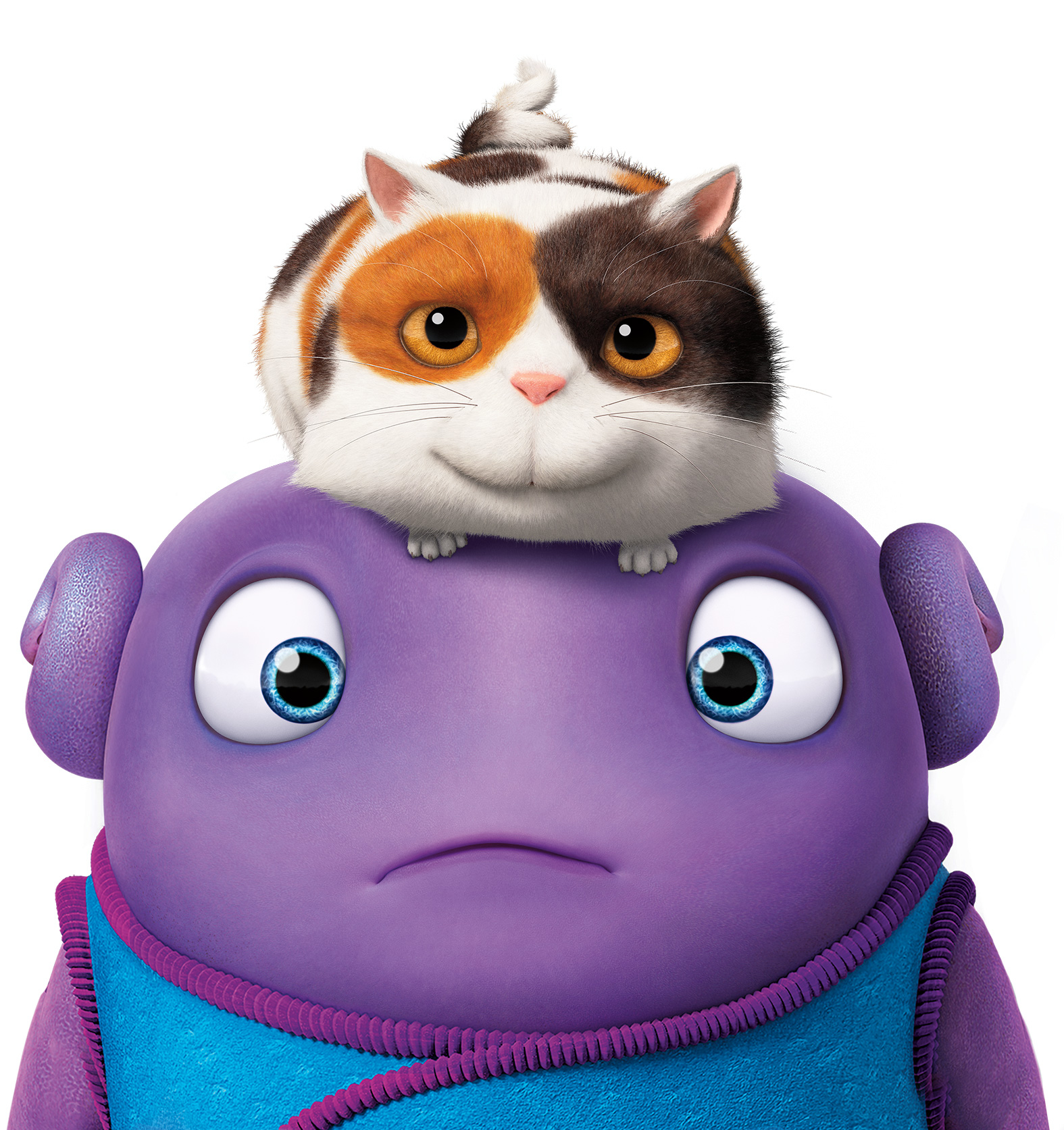 The fallout from DreamWorks Animation's ongoing restructuring effort resulted in a second quarter loss of US$38.6 million, but the theatrical success of Home helped boost the studio's revenue by 40% to US$171 million.

The fallout from DreamWorks Animation’s ongoing restructuring effort resulted in a second quarter loss of US$38.6 million, but the theatrical success of Home helped boost the studio’s revenue by 40% to US$171 million.

DreamWorks attributes this quarterly loss, which is more than double its net loss of US$15.4 million for the same period last year, to a combination of factors. These include deep staff cuts in Q1 after a string of box office disappointments, as well as the recent closure of its Redwood City, California facility.

Home, DreamWorks’ only feature film release in 2015, and its unexpected US$384 million global box office haul, has taken some of the sting out of the company’s recent report, bolstering the studio’s feature film segment by 26% in revenue to US$87.8 million versus US$69.7 million in Q2 2014. Its next release will be January’s Kung Fu Panda 3.

DreamWorks’ television and new media businesses, which includes its YouTube teen channel AwesomenessTV, also helped contribute to its current revenue increase. Revenues for its TV series and specials segment rose to US$54.5 million, compared to US$20 million in the year-ago period, and these were driven by increased sales of episodic series.

For its new media division, DreamWorks’ revenues sat at US$14.6 million versus US$11.5 million for Q2 a year ago. However, if adjusted to reflect net rather than gross revenue (as it was reported for certain advertising and talent management revenues in the prior year period) current revenue would jump by 103%.

On the consumer products front, revenues fell to US$12.7 million from US$18.5 million last year. In the company’s call with analysts, CEO Jeffrey Katzenberg attributed some of the loss to a softer-than-expected home entertainment debut of Penguins of Madagascar.