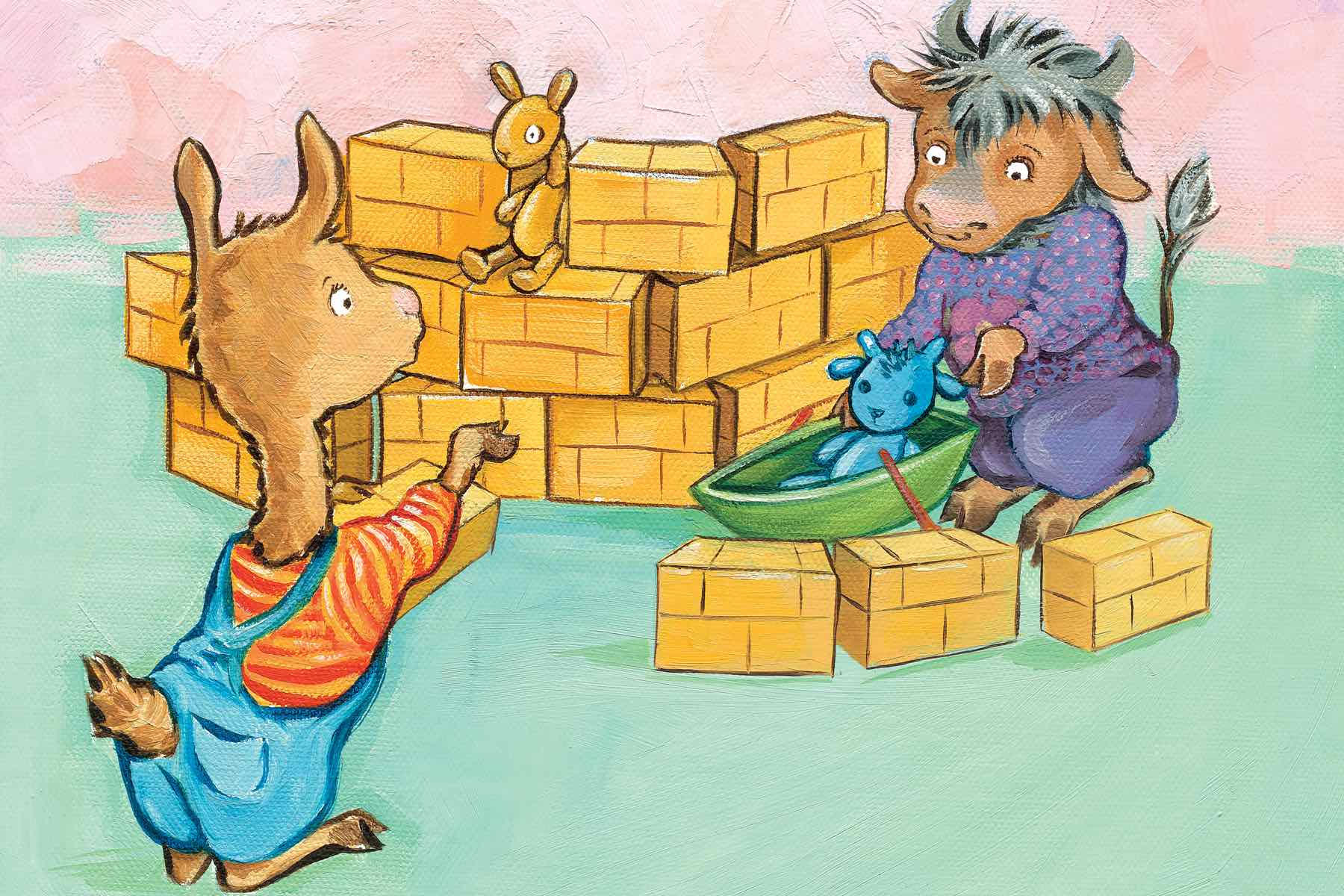 The deal will see NCircle distribute Llama Llama content digitally across VOD, SVOD, EST and DTO platforms, as well as on DVD.

Currently in development at L.A.-based GBI, in partnership with Penguin Young Readers, the 52 x 11-minute 2D-animated series is based on author/illustrator Anna Dewdney’s bestselling and award-winning children’s book franchise.

The series is expected to debut in 2016, along with a full line of Llama Llama licensed products for the US from GBI and Penguin, including toys, games, apparel, accessories, bedding and healthy snacks/meals.

To date, Dewdney’s book franchise has been translated into eight languages, and more than 9.4 million copies have sold through worldwide.