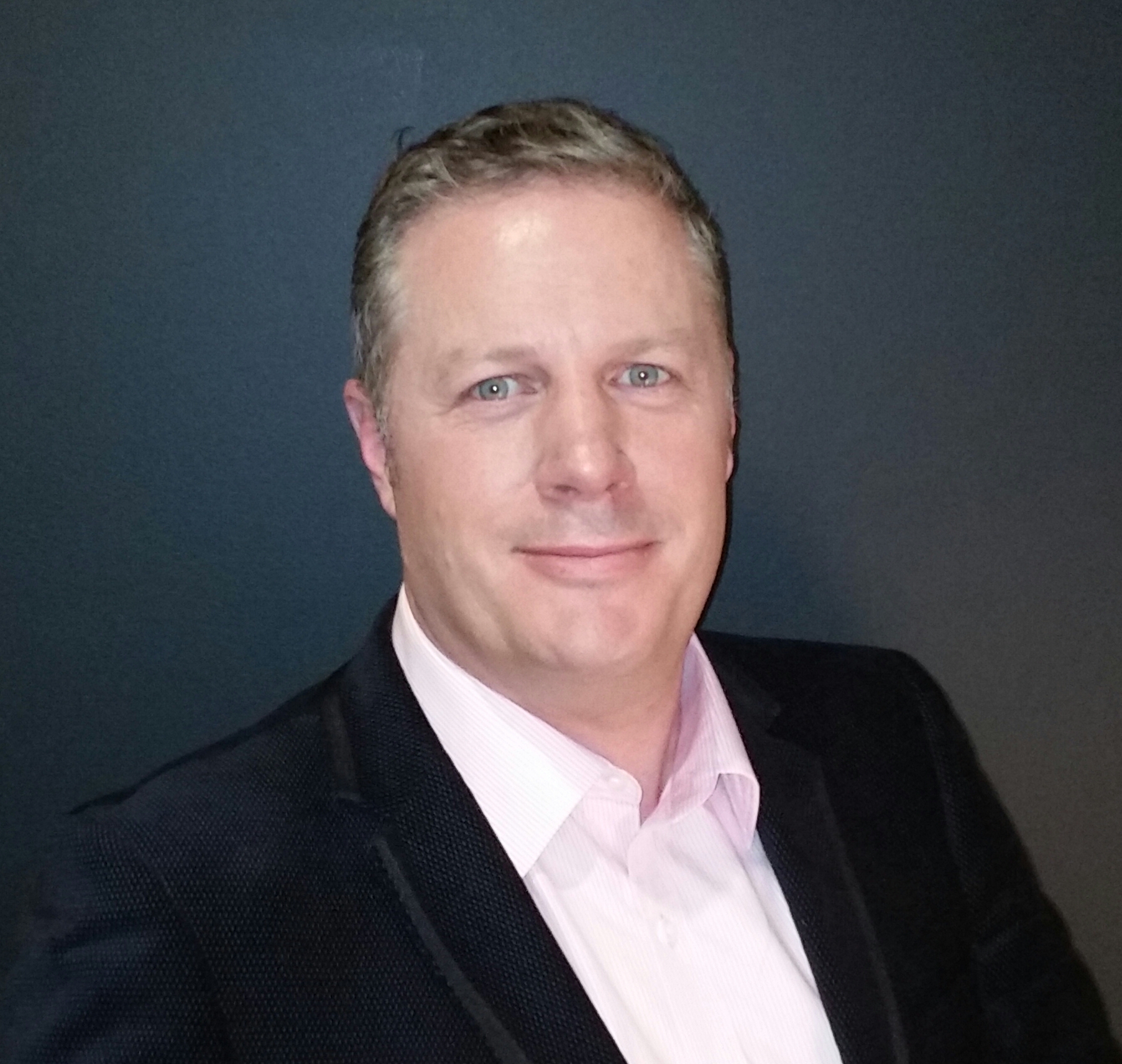 Smith is leaving Pukeko next month, after serving more than seven years as CEO, to become the CEO of Touchtech, a leading mobile, web, and cloud software developer in Wellington.

During his time at Pukeko, Smith was instrumental in growing the company’s international partner relationships, its burgeoning licensing business and served as a producer on The WotWots and executive produced the studio’s new ITV commission Thunderbirds Are Go.

Prior to Pukeko, Smith spent more than 12 years at New Zealand’s Weta Workshop in various roles including GM and business development manager.

Spink (pictured) joined Pukeko as its COO a year ago after stints in New Zealand’s IT and telecommunications industries with Vodaphone and Unisys.

In his new role, growing Pukeko’s development and production slate both locally and internationally, Spink will leverage his previous experience in broadcasting and production as commercial manager at TVNZ’s TV One and his work for Television New Zealand’s local production company Kotuku Productions (Fair Go, Country Calendar, Crimewatch).