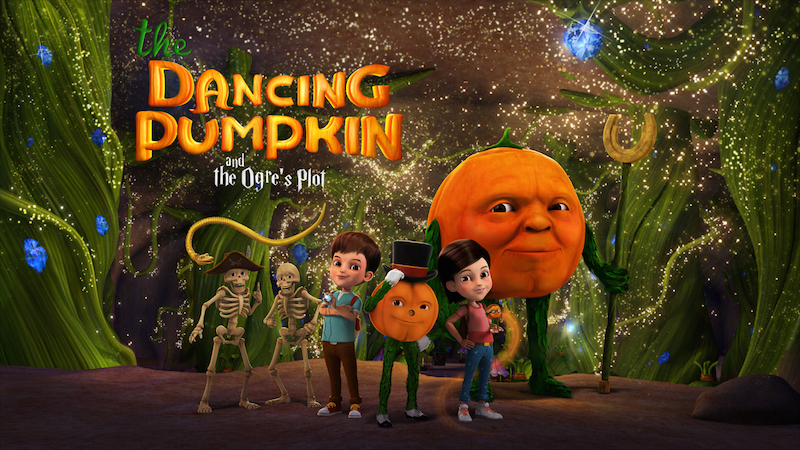 Turtlebox Productions’ Will’s Jams and Adrian Dean’s Doowett (32 x two minutes) have been picked up for global distribution. Will’s Jams, currently airing on pubcaster CBC, is a hybrid live-action/animated series that encourages kids to stay active and healthy, while preschool-targeted  Doowett is about expression through music. Doowett is produced by Dean for provincial broadcaster City Saskatchewan.