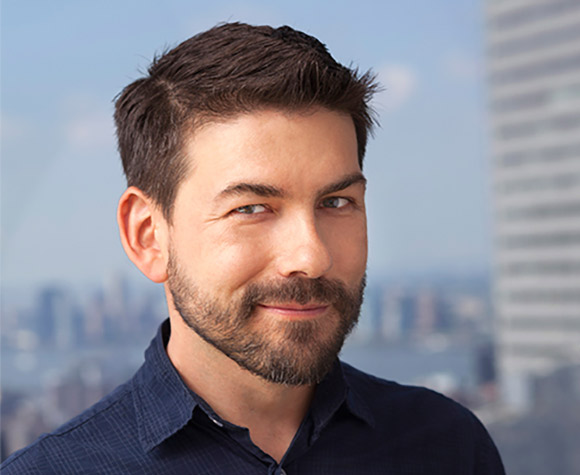 Taking an all-screen approach, Nickelodeon has appointed digital media specialist James Stephenson to the newly created position of SVP of animation and games.

Taking an all-screen approach, Nickelodeon has appointed digital media specialist James Stephenson to the newly created position of SVP of animation and games.

Stephenson most recently served as Nickelodeon SVP of content development and digital media, and will now add animation production and development to his new role based at the kidcaster’s animation studio in Burbank, California.

In his former remit, he was tasked with the creative development of original content for Nickelodeon’s digital destinations, including Nick’s websites, apps, digital platforms and premium games publishing businesses.

Under his watch, Nick introduced its first-ever original digital series, Welcome to the Wayne, which was greenlit for a full TV series  in April after a successful digital run.

Stephenson has been with Nickelodeon since 2008, when he joined as the network’s SVP of creative director and digital.

He previously did stints at MTV Networks as VP of digital creative and product development, and at Atom Entertainment as publisher of online entertainment sites AtomFilms.com, Shockwave.com and AddictingGames.com.