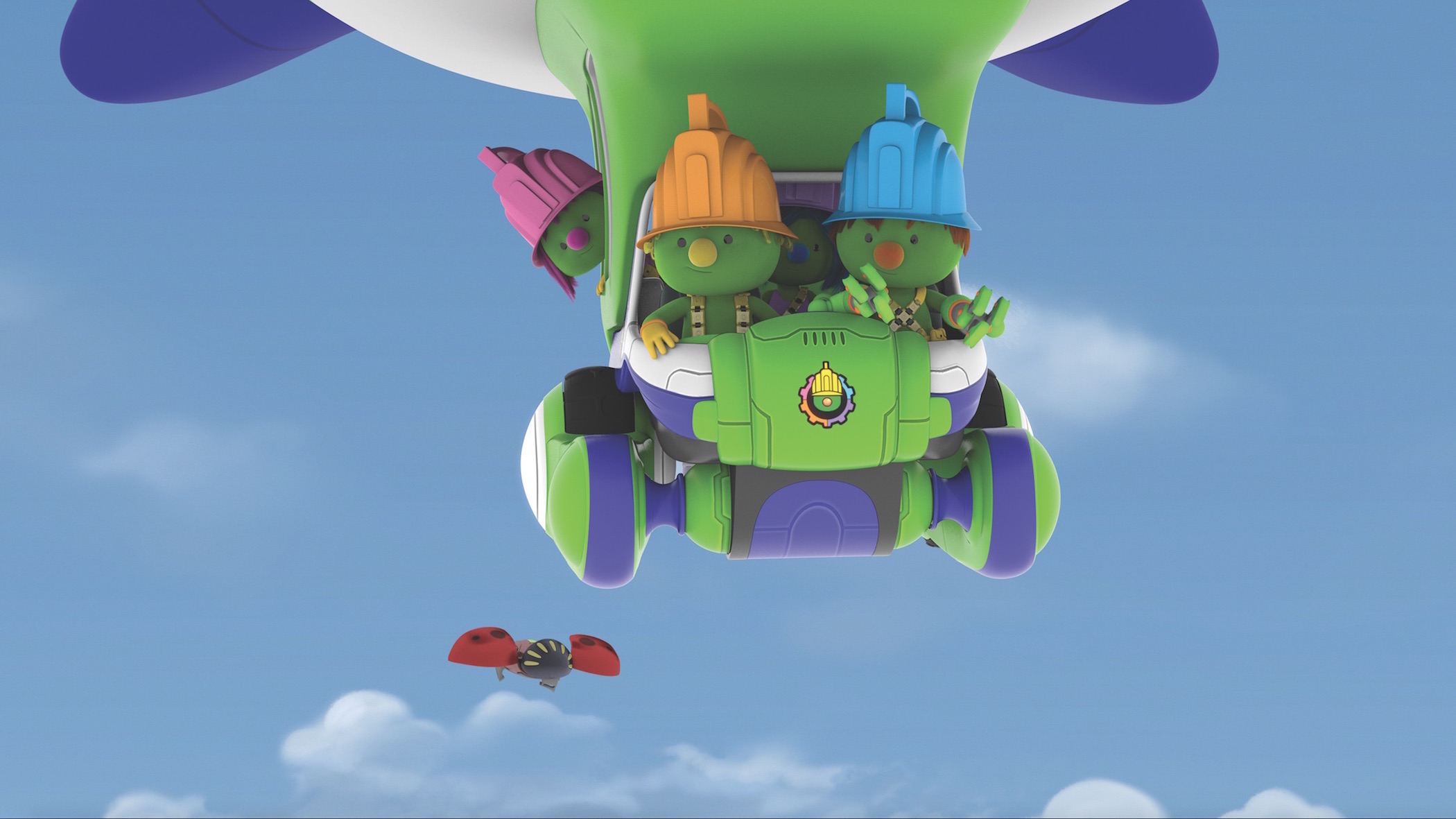 German pubcaster KiKA has picked up the preschool series, while Video On Demand 365 has acquired SVOD rights in the UK.

The Jim Henson Company’s animated preschool series Doozers is now available to viewers of German pubcaster KiKA, and the program has also been licensed to new partners in the UK and Russia.

The KiKA signing follows a deal in February with German home video distribution company Polyband, which is distributing Doozers DVDs in German-language markets.

For the UK, Henson’s new partner Video On Demand 365 has acquired SVOD rights to the series while Letson Corporation has snapped up AVOD rights for Russia.

In addition, NCircle Entertainment recently scooped up DVD distribution rights to the series in the US.

A co-production of The Jim Henson Company and DHX Media, Doozers debuted as the first Hulu Original series for kids in April 2014 in the US, before making its way to Cartoonito (UK), Boomerang (Germany), Boing (Italy), Discovery Kids (Latin America), Nick Jr. (Australia) and Cartoon Network (Asia).