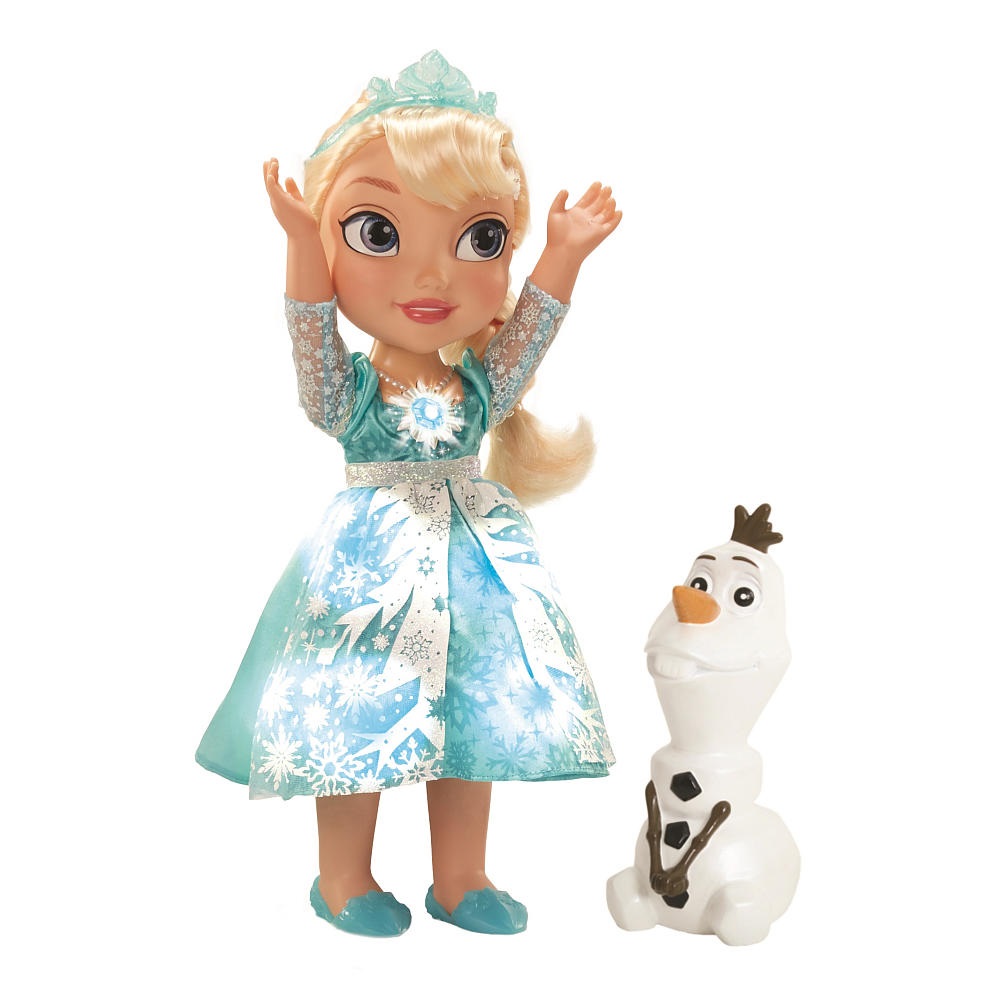 Jakks Pacific's net sales climbed by 5.6% in Q2 on the strength of its licensed toy lines, particularly Frozen dolls and costumes, as well as Disney Princess and Disney Fairies product ranges.

Jakks Pacific’s net sales climbed 5.6% in Q2 on the strength of its licensed toy lines, particularly Frozen dolls and costumes, as well as Disney Princess and Disney Fairies product lines.

The Santa Monica, California-based toyco’s net sales for the quarter were US$131.1 million, compared to US$124.2 million last year, while its net loss was US$5.7 million versus US$9.1 million. EBITDA rose to US$1.5 million from US$1.2 million and operating margins improved by 160 basis points.

“We could not be more pleased with our strong second quarter 2015 financial performance. We grew sales, improved EBITDA as well as improved margins. We are on track for the year as well as looking forward and ahead to 2016,” said Jakks Pacific CEO Stephen Berman, on a conference call earlier today. “We remain focussed on the core aspects of our business strategies, concentrating on margins, pursuing operational efficiencies, strategically growing international and emerging markets, while continuing to create consumer demand across our broad range of categories and always monitoring sell-throughs.”

Berman also said Jakks is tracking to have its best year-to-date internationally, with new initiatives taking place in Europe, Latin America and emerging markets. For one, Jakks and Toys ‘R’ Us Europe are collaborating to create a new pricing structure and centralized shipping. “This collaboration will result in savings for both companies by consolidating shipments in China and shipments to central warehouse locations,” he said.

Looking at worldwide sales, in the traditional toys and electronics segment, which includes dolls, action figures, vehicles, electronics, plush and pet products, Q2 net sales were US$63.5 million compared to US$49.5 million last year. Once again, sales of Frozen and Disney Princess dolls spurred the increase.

Worldwide net sales from novelty and seasonal toys, which also includes Halloween, indoor and outdoor kids furniture and pool toys, were down this quarter coming it at US$67.7 million, compared to US$74.7 million last year.

“We are encouraged by our product lines continuing to resonate with our target audience and performing well at retail,” said Berman. “We are confident we are well-positioned for the second half of the year and are gearing up to launch our most innovative items this fall.”

Looking ahead to the 2015 fall/holiday season and spring 2016, Jakks has a range of new products in the pipeline. Highlights include a sing-a-long Elsa doll, 3DiT! Character Creator (a dual-gender line: boys can create Marvel, TMNT and DC characters; girls can make pets), Big Figs large-scale licensed figures based on Minions and Star Wars, new Nintendo figures, a Hulk Smash radio control figure and a new large Max Tow truck.

Jakks also reiterated its net sales forecast for 2015 to be in the range of US$730 million to US$740 million, with earnings in the range of US$0.71 to US$0.75 per diluted share and adjusted EDBITA between US$56 million and US$58 million.