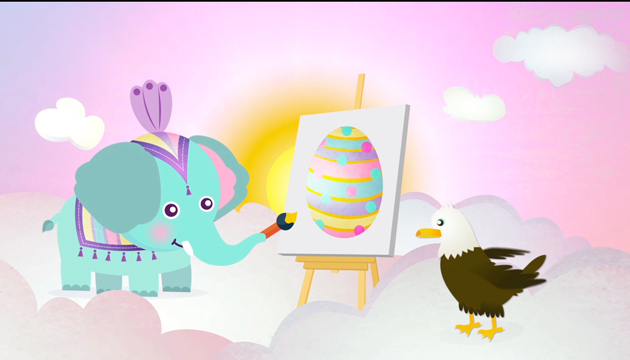 Thai and South Korean broadcasters have picked up a trio of kids toons from Singapore-based producer/distributor Bomanbridge Media.

Thai and South Korean broadcasters have picked up a trio of kids toons from Singapore-based producer/distributor Bomanbridge Media.

Animated series Learn to Draw is hosted by kids creativity guru Øistein Kristiansen. In each one-minute episode he teaches kids how to draw cartoons (pets, wild animals, people, sports, vehicles, dinosaurs and more) from start to finish. Kristiansen also hosts Wild About Cartoons, where kids can follow along on his adventures to see exotic animals. Then, back in the studio, he once again shows kids how to draw them.

In mixed-media preschool series Alphabet Stories (pictured), each episode highlights a range of words that start with a specific letter from the alphabet and the builds a wild and wacky story using those same words.

Lastly, YOUniverse (13 x two minutes) asks the question, “What does your universe look like?” Each educational mixed-media interstitial begins with a child describing their perfect planet, star, or object and then showcases space exploration through a child’s imagination.