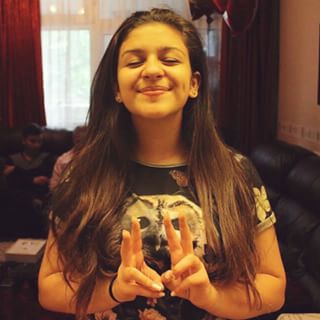 Disney’s year-old acquisition of MCN Maker Studios continues to present new modes of content distribution. And now the House of Mouse has tapped into Maker’s talent pool to up its short-form content offerings through a new weekly lifestyle show called Disney Channel Vlog, which launches this month on Disney Channel UK’s YouTube channel.

Vlog, which is designed to support Disney’s on-air lineup, will include talent interviews, pop culture news, video memes, how-to tutorials and music, and it will feature relevant local content from the UK. Host DeeLillyHannah is bringing along her clout in the teen market – she currently has 12,000 subscribers on YouTube, 57,000 followers on Twitter and 63,000 followers on Instagram.

Maker has been viewed as a key catalyst for ushering in a new era of short-form content for Disney. Earlier this year, Disney CEO Bob Iger told investors that the House of Mouse has seen significant growth in the streaming video numbers for Maker since it was purchased by Disney last spring in a deal worth up to US$950 million.